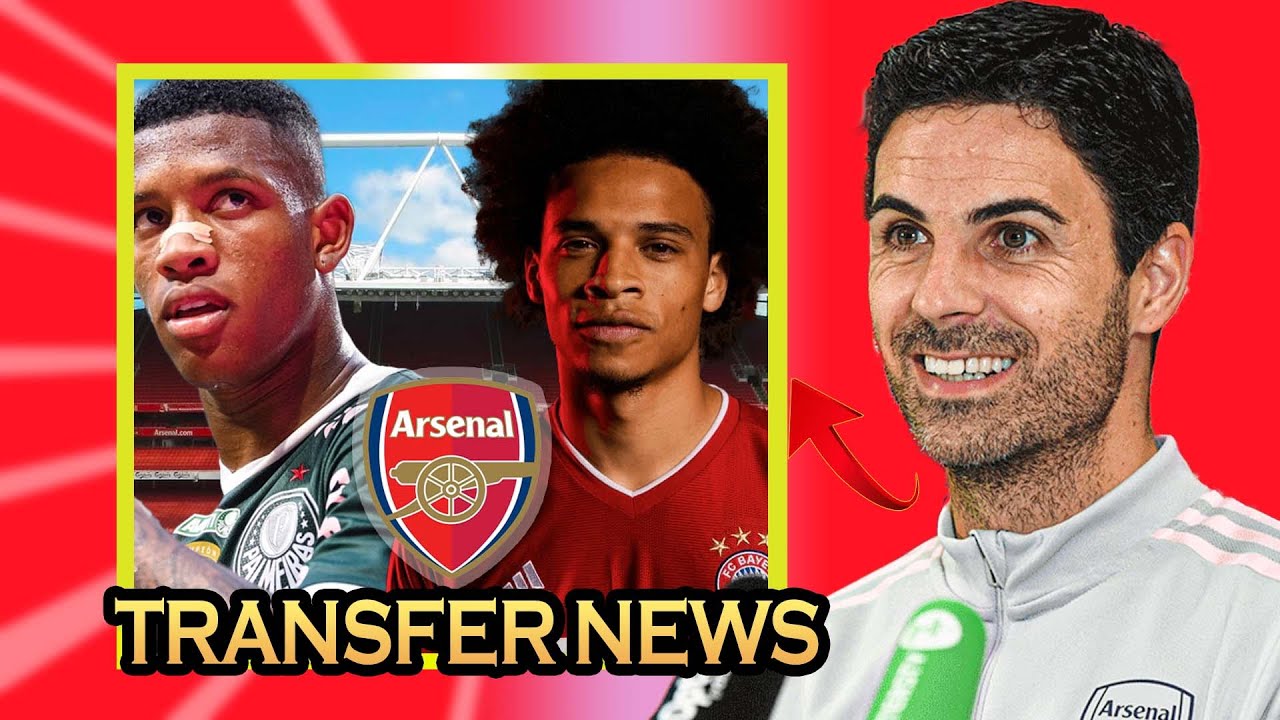 Gakpo had an excellent start to the World Cup scoring three goals in games. This made him one of the talked about players, and this is also led to further speculation surrounding his move, and the opportunity for PSV Eindhoven to increase the price tag in January.

However, Gakpo was unable to continue his impressive run in the knockout stages, which could prevent further talk surrounding the winger, and as a result, prevent his price tag from continuing to increase.

Arsenal are not the only interested party as according to ESPN, Manchester United have included Cody Gakpo on their shortlist of potential signings in January to replace Cristiano Ronaldo. The winger has been of interest to Arsenal leading up to previous transfer windows.

Despite Arsenal’s previous interest in Depay, it has now emerged that Edu could also face competition from Liverpool. Two months ago, Spanish outlet Fichajes reported that the Gunners were looking at making a move for Barcelona forward Depay.

Depay is not the only Dutchman the Gunners have been linked to as Arsenal were one of several Premier League clubs interested in PSV winger Gakpo, football.london understands. Further reports have gone on to say that he could be signed for around £35million.

However, Depay has already admitted that he would prefer not to play alongside Gakpo as he would opt for former Tottenham attacker Steven Bergwijn instead. He said: “‘I have a great click with him (Gakpo) but I think I prefer to play with Steven Bergwijn.”

Arsenal fans were able to see Matt Turner consistently play in an Arsenal shirt during the Gunners’ Europa League campaign. The goalkeeper made a £7.5million move to north London in the summer to replace the departing Bernd Leno.

The 28-year-old was bought in to be a solid backup option for Aaron Ramsdale. But, the American had come under criticism in the September international break before the World Cup which provided as a transfer warning for Mikel Arteta.

However, his performances in the World Cup over the last two weeks justified Arteta’s decision to sign the goalkeeper in the summer. Turner was pivotal for the United States as they progressed through the group stages, but were unluckily knocked out by the Netherlands in the first round of the knockout stages.

ALSO READ:  FINALLY: Chelsea star speaks on report linking him to Arsenal - "It can Happen"