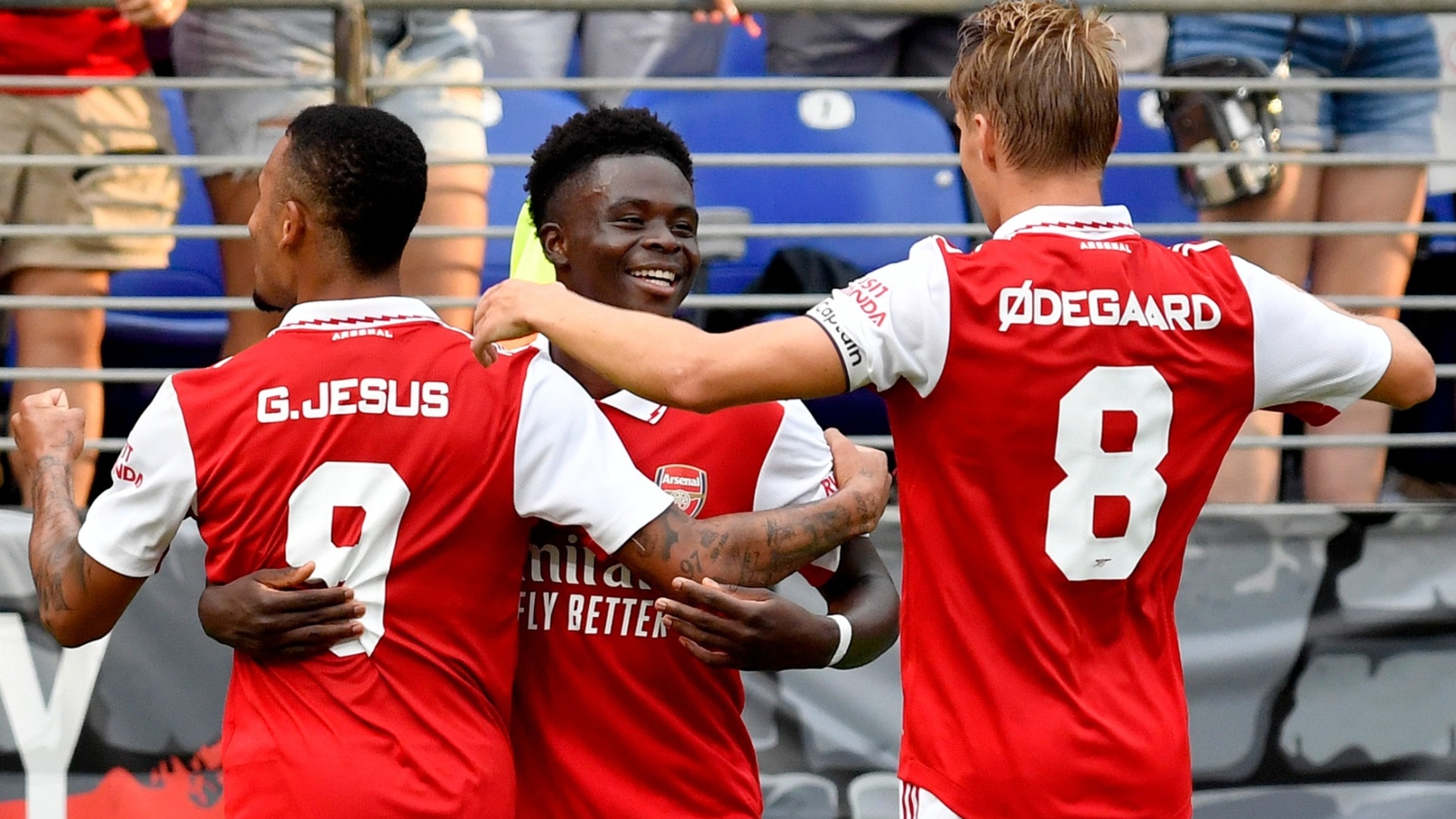 Having laid down a statement to the rest of the Premier League with a win at Stamford Bridge on Sunday, Mikel Arteta believes his side’s confidence should be sky high. “It’s another step for us I think,” the Spaniard said in his post-match press conference after the Chelsea victory. “To come here against a top opponent, top world class players all over the pitch, dominate the game and actually win it is very meaningful. Hopefully it will give the boys even more belief.”

But as Arsene Wenger famously once said, confidence goes up the stairs, but comes down by the elevator. One loss, and the perfect equilibrium that Arsenal have struck does feel ever so slightly at risk.

With this in mind Arteta faces a curious dilemma when it comes to rotating for Wednesday night’s Carabao Cup clash with Brighton. Arsenal find themselves in the midst of an unexpected Premier League title charge, which, of course, is the priority, but does Arteta risk jeopardising the winning culture he’s built up around the Emirates by not taking every game seriously?

Balancing that immediate demand for success with the long-term ambition of sustainable growth is something most elite managers have to contend with and if Arsenal are to reach the levels they seem capable of this season, then finding that line will be key. With that in mind it’s tricky to predict how they might set up against Brighton.

Matt Turner coming in in goal feels like one obvious spot for rotation. The American was just starting to win over the confidence of the Arsenal fans that he could be a trustworthy number two after a rocky start when a groin problem saw him miss the last two Europa League matches. He’ll be desperate to keep the Gunners in what is likely to be a rare consistent source of game time going in to the second half of the season.

In front of him Takehiro Tomiyasu’s injury against FC Zurich doesn’t appear to be as bad as first thought. Arteta confirmed that game that he had been withdrawn purely as a precautionary measure and after his inclusion in the Japan squad for the World Cup, this does appear to be a rare occasion where the Arsenal boss can be trusted at face value when it comes to team news. However, with a crucial game at Wolves coming up on Saturday, it seems crazy to risk him in this kind of match.

That opens a door for a potential first start of the season for Cedric. The Portuguese international has finally been given some minutes in the past few matches of the season, and with Arteta’s keenness to reward him for his good attitude in training this feels like a good opportunity.

Inside him Rob Holding will return, and you’d expect him to be partnered by William Saliba. Gabriel’s fitness concern against PSV seems to have been something he’s shaken off, but given how Arteta has tended to rotate the starting of his first choice centre backs in cup competitions so far this season, the Frenchman is next in line to start, with the likelihood being that Gabriel will come on around the hour mark.

At left back meanwhile Kieran Tierney is a dead cert to return to the starting XI in what could be his last appearance before the World Cup. He’ll surely be frustrated to have been left out at Chelsea after Oleksandr Zinchenko’s return, but he will have to pick himself up yet again in the hope of returning to the Premier League side.

In midfield Mohamed Elneny’s return means that Albert Sambi Lokonga can be moved into the left eight position where he showed so much promise in pre-season. He was far too deep when playing the role against Zurich last week and you would hope that he’ll do more an accurate Granit Xhaka impersonation by getting beyond the Seagulls backline this time. Fabio Vieira meanwhile will be in to replace Martin Odegaard.

That leaves Arteta with a decision to make up top. If he views this game as less of a priority then the assumption will be that he could start Marquinhos for possibly the final time ahead of a potential January loan move depending on what happens in the market. The Brazilian played for the U21s at the weekend and you wonder if that was aimed at getting some minutes in his legs ahead of a chance here.

History this season though dictates that Arteta will go strong. Bukayo Saka may well start on the right wing, while Eddie Nketiah should be returned to his more natural centre forward position. That means that both Gabriel Jesus and Gabriel Martinelli can celebrate their selection for the Brazil World Cup squad with a relaxing evening on the bench, while Reiss Nelson comes in on the left.