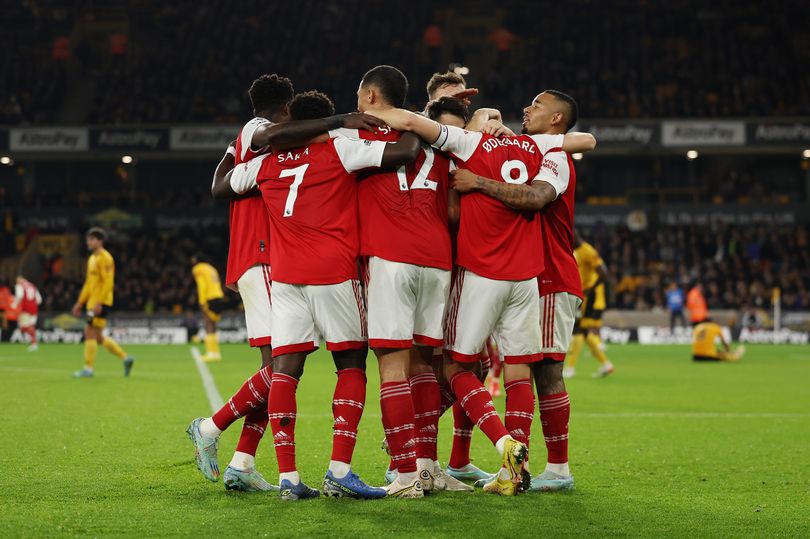 On paper this is the easiest game Arsenal have in the Premier League over the next month. January brings a potentially season-defining run of matches against Newcastle, Tottenham and Manchester United once Brighton is out the way. The stats though, would suggest that this New Year’s Eve clash on the south coast will be far from plain sailing.

Brighton have established themselves as a true bogey team for Arsenal in the past few seasons. In fact the Seagulls have beaten Arsenal more frequently (four times) than the other way around (three times).

With Manchester City approaching ominously over their shoulder, the Gunners know that they can’t afford to drop any points. With that in mind it’s crucial that Mikel Arteta picks a team capable of ending the year on a high.

ALSO READ:  3 Reasons why Arsenal could win the Premier League title this season (2022-23)

Thankfully for him it does seem as though he’ll have a relatively strong squad to pick from to do that. “Everything is good so far apart from the players that we had out,” Arteta said of his side’s team news in his pre-match press conference. “Everybody has been training well.”

That means Aaron Ramsdale will be continuing in goal, while the centre back pairing of William Saliba and Gabriel will continue for the 16th straight Premier League game in front of him. At right-back, meanwhile, Ben White has his own personal narrative of a return to the club where he came through as a youngster.

Left-back, as ever, is a bit more of a topic of debate. Kieran Tierney got the nod against West Ham, but Alex Zinchenko has a few more days training under his belt after recovering from some muscle problems and Arteta has confirmed that Takehiro Tomiyasu will be available. History would seem to dictate that when all three are available it’s Zinchenko who will get the nod, but the quality in that area of the pitch is a real position of strength for Arsenal.

The rest of the team mostly picks itself. Thomas Partey and Granit Xhaka are both fit and will play the experienced roles in the middle of the park again. Martin Odegaard, meanwhile, was subject of effusive praise from Arteta in the build-up to the match, and he’ll be hoping to build on possibly his best performance in an Arsenal shirt against West Ham.

Although rumours over Joao Felix and Mykhaylo Mudryk continue to swirl around it does seem as though the trio of Gabriel Martinelli, Eddie Nketiah and Bukayo Saka will start again. All three scored against West Ham, and the hope will be that they can continue that fine form.