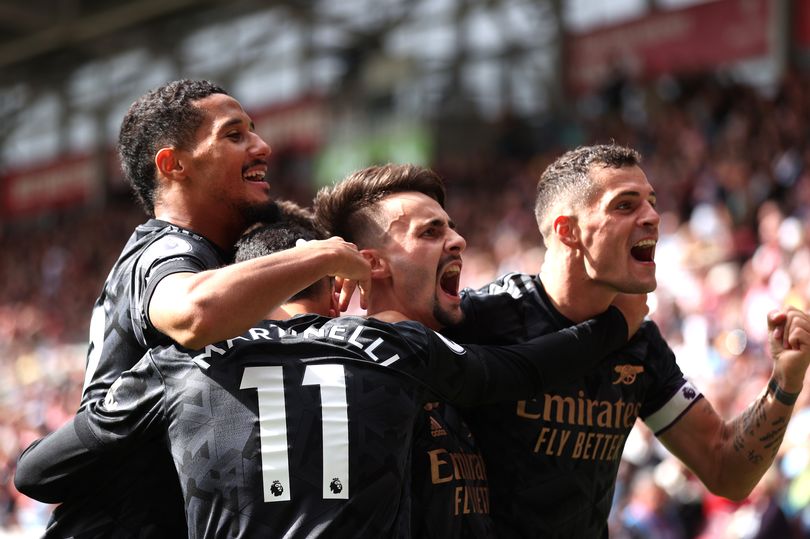 Arsenal travel to Norway for the latest installment of their Europa League group stage as they play Bodo/Glimt on Thursday, so let’s take a look at the predicted lineup.

The Gunners got a huge win at the weekend as they got the better of Liverpool, a team they have struggled against in the recent past. Taking that confidence into the midweek game will be crucial to score the three points.

Matt Turner will be back in goal to replace Aaron Ramsdale and the American would be looking to get another clean sheet to his name. As for the full backs, we can expect to see both Takehiro Tomiyasu and Ben White rested while Cedric and Kieran Tierney will fill in for them.

There will be a change at the centre back position with William Saliba rested and Rob Holding replacing him. The Englishman is likely to be paired with Gabriel and will look to keep the hosts impressive attack at bay.

Sambi Lokonga can be expected to fill on for Thomas Partey and the Belgian will play alongside experienced Swiss maestro Granit Xhaka. The two need to ensure that they help set the tempo of the game.

Ahead of them, the guile of Fabio Vieira can be seen in place of Martin Odegaard and the Portuguese midfielder has a knack of influencing the game. And on the wings, we are likely to see the Brazilian duo of Gabriel Martinelli and Marquinhos. The latter has been impressive in the Europa League and would want to keep that run of form going.

Leading the attack will be Eddie Nketiah who will be replacing Gabriel Jesus. The Englishman has the ability to find the back of the net and will hope that he gets enough service to do so. This will be a tough challenge for the north Londoners but they have the talent to get a good result.

Arsenal need to ensure that they do not let the hosts dictate the game as that can be a problem. Bodo/Glimt can be effective in attack so, it is imperative to be careful. If the Gunners can do that, they will surely come away with the three points.