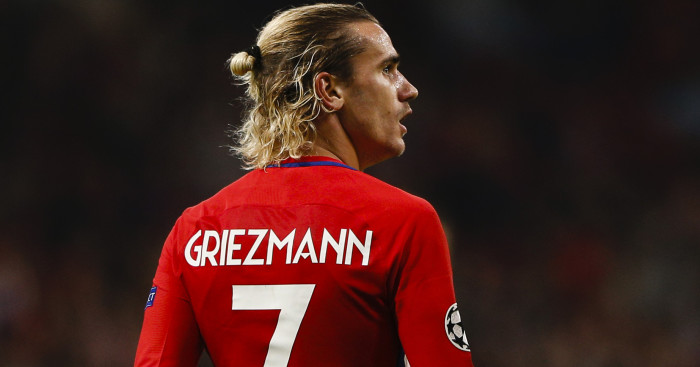 Arsenal could make an approach to add Antoine Griezmann in winter. France international’s time at Atletico Madrid is entering complicated zones, as Los Colchoneros are unwilling to activate the purchase clause in their deal with Barcelona.

Griezmann’s career has entered troubled waters ever since he made a big move to Barcelona from Atletico Madrid. After enduring a loss of form after signing for the Blaugrana, questions have been asked if the transfer was worth its money.

Antoine has since returned to Los Colchoneros, signing a two-year loan deal last summer. The deal gives Atletico Madrid the option to buy the 31-year-old attacker, which could turn into an obligation worth €40m if specific parameters are met about game time.

The report claims that La Liga giants will have to pay €40m and take the French attacker permanently if the player is to play at least 30 minutes in 50 per cent of the matches. Despite earlier reports stating otherwise, the directors at Atletico Madrid are not keen on triggering the clause, as they may not see value in the permanent transfer.

The Gunners are reportedly considering a winter move for the Frenchman, although the reasons for Mikel Arteta’s pursuit of the player stay unknown. Signing Griezmann will contrast the Gunners’ transfer policy in recent windows.

The London giants have been previously interested in Griezmann, with Antoine even famously quoting how he would never join Arsenal.