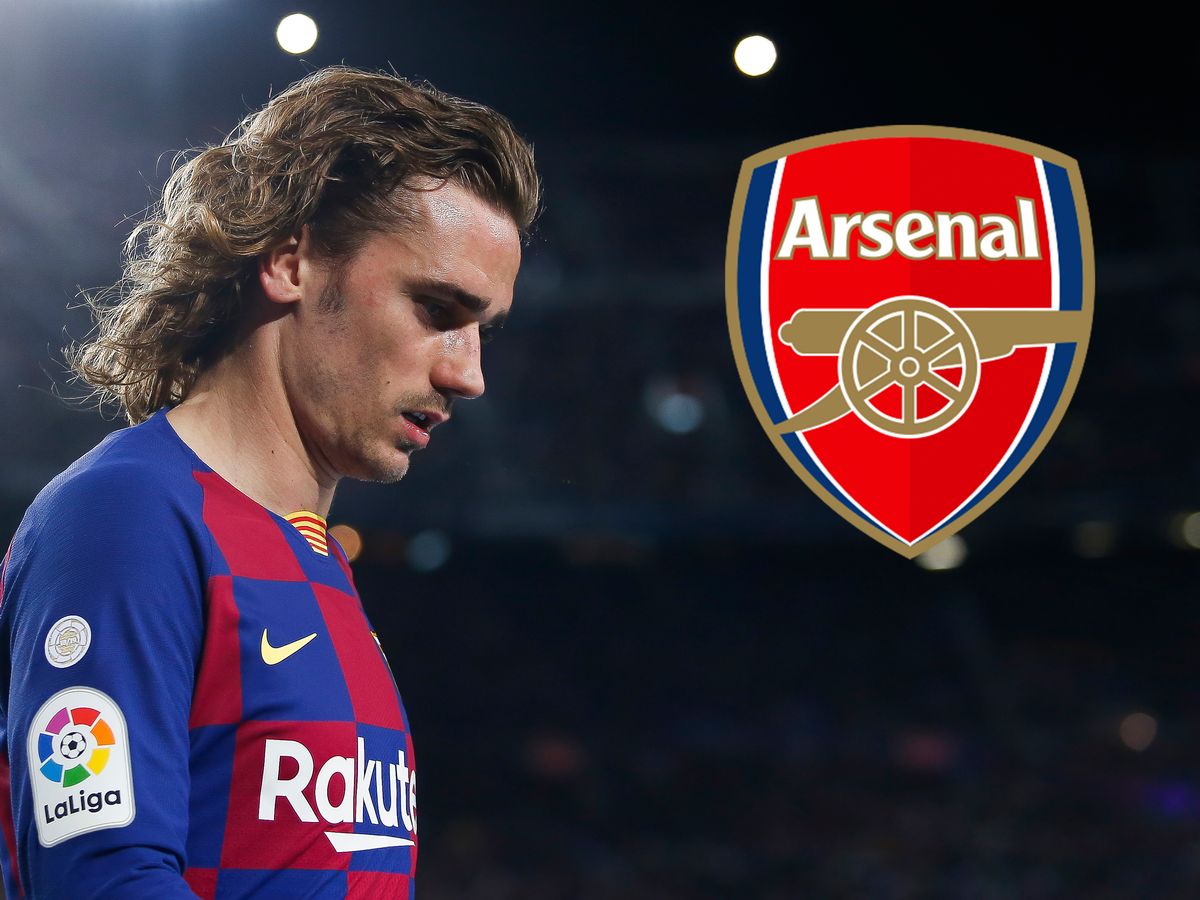 In the next months, Arsenal may contact Antoine Griezmann about joining. The situation for the France international at Atletico Madrid is becoming more problematic as a result of Los Colchoneros’ reluctance to use the acquisition clause in their contract with Barcelona.

Since Griezmann made the major transfer from Atletico Madrid to Barcelona, his career has been in rough waters. After seeing a decline in form after joining the Blaugrana, some have questioned if the trade was worthwhile.

After signing a two-year loan agreement last summer, Antoine has now returned to Los Colchoneros. The agreement grants Atletico Madrid the right to purchase the 31-year-old forward, which may convert into a €40 million obligation if certain requirements are reached regarding playing time.

ALSO READ:  Future Of This Arsenal Star Hinges On A Winter Swoop For The Ukrainian Attacker: Why The Gunners Must Revive Interest
Advertisement

According to the report, La Liga powerhouses would have to fork out €40 million to sign the French attacker on a permanent basis if they want him to play at least 30 minutes in 50% of the games. The directors at Atletico Madrid are not eager to activate the option, despite prior rumours to the contrary, since they might not see value in the long-term transfer.

The Frenchman is apparently being considered for a winter transfer by the Arsenal, while Mikel Arteta’s motivations for pursuing the player remain a mystery. By signing Griezmann, the Gunners will depart from their current transfer strategy.

Griezmann has already drawn interest from the London giants; in fact, Antoine famously declared that he would never play for Arsenal.

MUST READ: Mikel Arteta Sends Powerful Message To Aubameyang Amid Praise For Odegaard