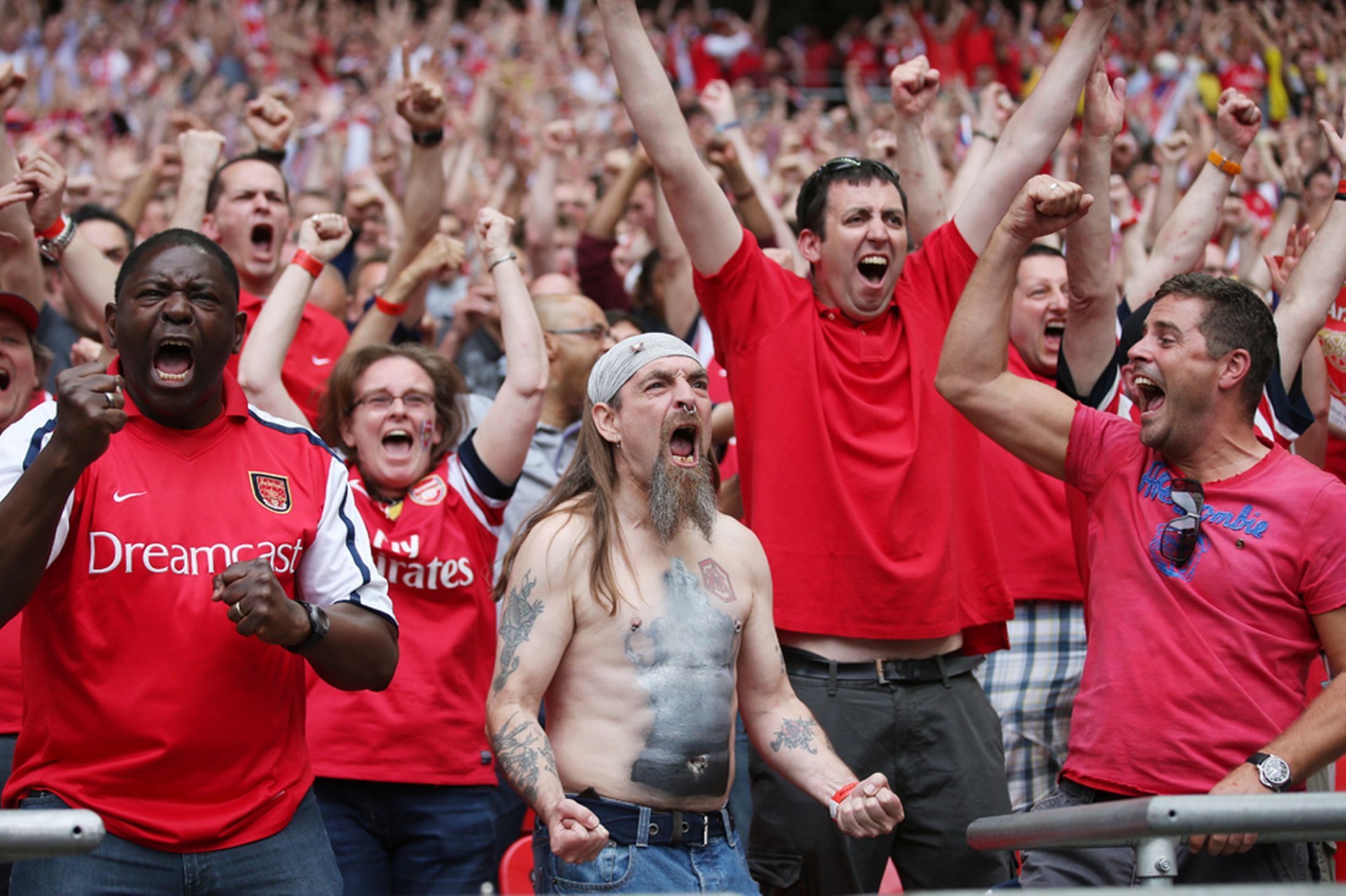 After the Gunners emerged as strong candidates for the attacker, Pedro Neto is eager to sign with them. Wolves’ asking price is making it tough for the deal to go through, but the London club is set to go on with adding the Portuguese player.

The Arsenal are concentrating on moving players out the door to make room in the team and reduce their current salary expenditure. Maitland-Niles, Pepe, and Bellerin are still at Arsenal, and the London club anticipates deciding on their futures before to the close of the summer transfer market.

The Spanish manager will likely bring in a replacement for the Ivorian winger Pepe, who joined Nice on loan. Arsenal have been in the hunt for a wide attacker from the early days of the summer transfer window, and they initially missed out on signing Raphinha from Leeds United.

With the Gunners starting talks with Wolves over a potential deal, Neto came into their radar. Wolves have already lost a few offensive players this transfer window, despite adding some top players like Goncalo Guedes and Matheus Nunes.

Pedro is eager to join Arsenal and may work to expedite a deal. But Wolves’ £50m asking price is a stumbling block for the London giants, who stay uninterested in overpaying for their preferred target. The Gunners contemplated an almost £35 million bid, however they reserve the right to modify their mind.

KEY MAN INJURED: How Arsenal May Line-Up Against Manchester United