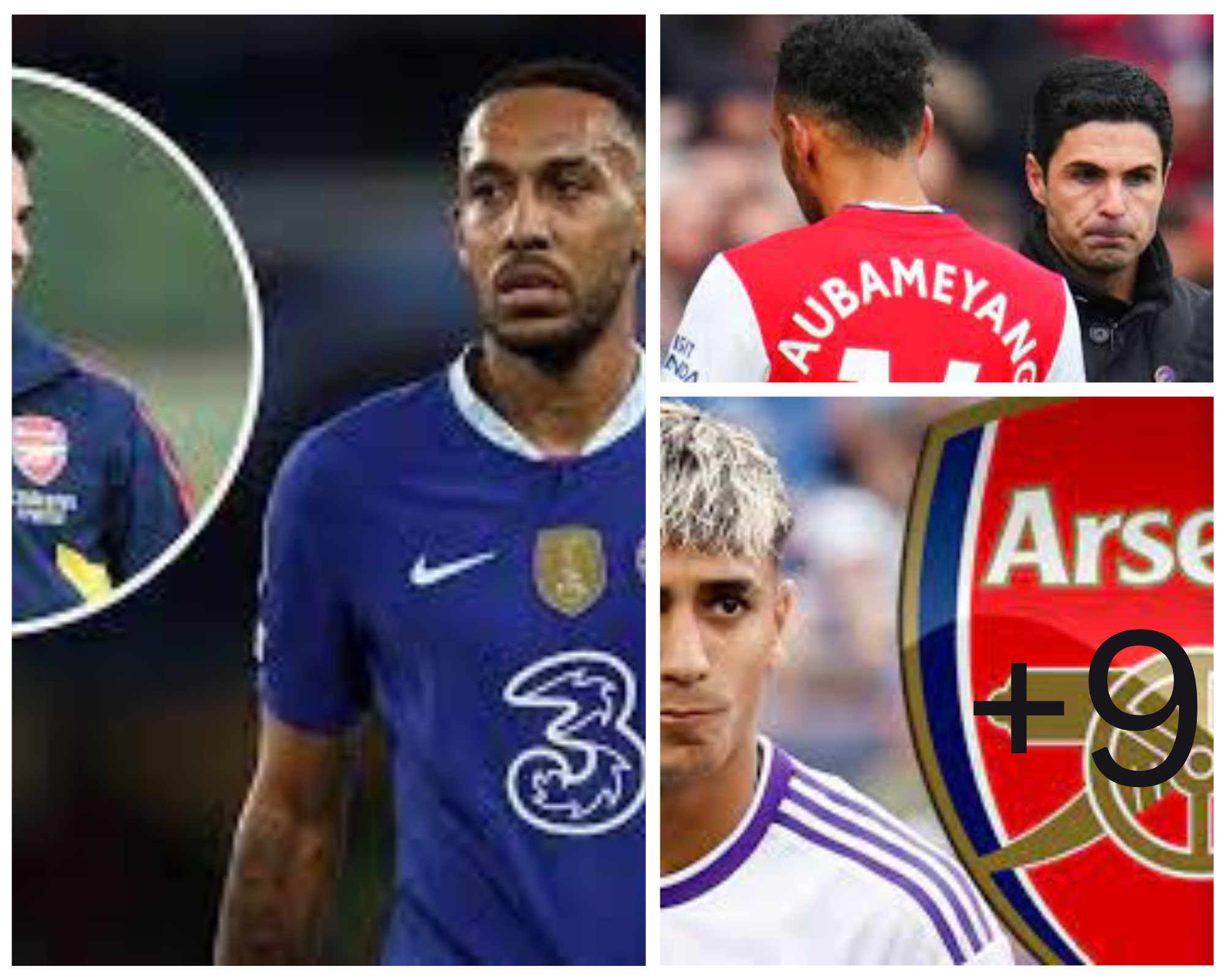 Arsenal are continuing to scout a potential move for Orlando City winger Facundo Torres, according to a report from Fabrizio Romano in his CaughtOffside column. The 22-year-old has been continually linked with a switch to the Gunners, however Romano claims that talks are yet to reach an advanced stage.

“There’s still nothing advanced yet,” the journalist claims. “Facundo is one of many players that Arsenal are following and scouting, he’s appreciated – but it’s not something serious yet.

“He’s a promising talent, and there are several clubs in Italy, Spain and UK following him. Keep an eye on him, for sure, because he has big teams monitoring him, but it’s too early for now to know where his future lies.”

Pierre-Emerick Aubameyang is set for a reunion with Mikel Arteta this weekend as Arsenal face off against Chelsea on Sunday afternoon. The former Gunners captain could start the game in what will be his first appearance against his previous club since leaving earlier this year.

However, with the stint at the club ending on a sour note, many have been riled up by comments made by the forward ahead of the game.

Arsenal are eyeing a move for Brazilian midfielder Danilo in the January transfer window, according to recent reports. The The 21-year-old continues to impress after claims that club scouts were sent to watch a recent outing.

It could be a move that replicates the transfer of Gabriel Martinelli, who had signed from Brazil to become the superstar he is becoming now.

Arsenal Winger Reiss Nelson To Gift A Jersey To Two Fans, Who Did This One Thing