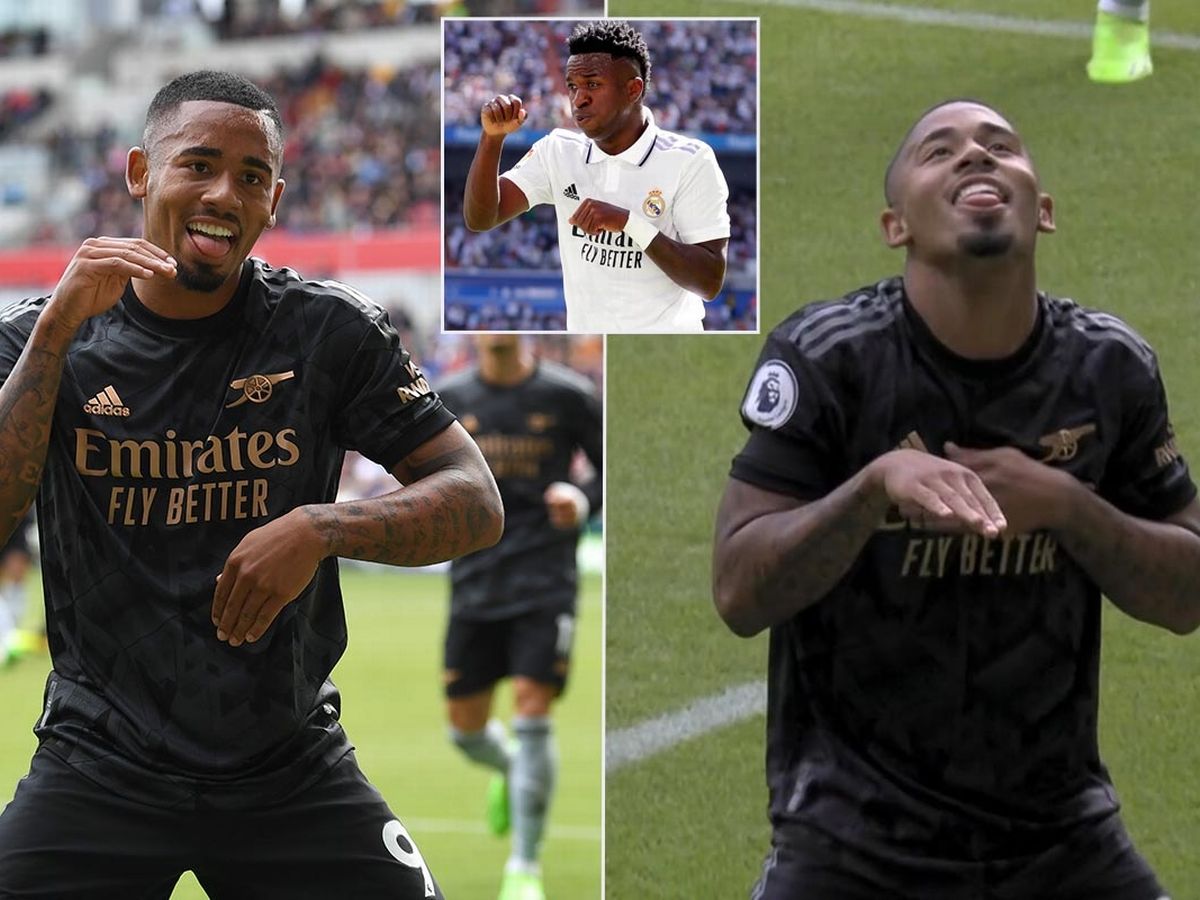 Thomas Frank has admitted that Arsenal could challenge for the Premier League title this season after his side were soundly beaten in West London on Sunday afternoon.

And the Brentford boss also believes that William Saliba has the quality to be a starter for the French national team as the build up to the World Cup begins. 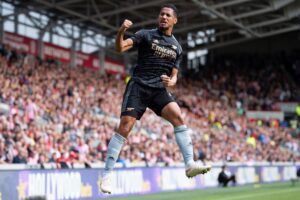 The Bees boss believes other than Man City, Arsenal are the best team in the Premier League right now

“You could see how much it meant to Arsenal, they knew it was difficult. Look how they celebrated after the first goal, big huddle, long time down there. You see Jesus going down with cramp at the end and that shows they had to work very, very hard. I wish them luck to be a title contender.

“Jesus up there, wow what a player and I know it’s nothing against City but sometimes it clicks in different environment. Saka and Odegaard are a year older, Odegaard what a player. Then I must say Saliba, he’s going to be a full international player for France, I’m sure. He’ll play in the starting line-up for that team and that’s a strong international team.”

Arsenal talisman Gabriel Jesus has broken his silence on his celebration against Brentford after netting the second goal in a 3-0 win.

The Brazilian brilliantly headed the Gunners into a 2-0 first-half lead from Granit Xhaka’s cross. Celebrating his fourth goal of the season, he paid tribute to Real Madrid attacker Vinicius Jr – who has been in the headlines this week.

Italian journalist Fabrizio Romano has claimed that the Gunners will look to strengthen in central midfield and in attack in the January transfer window.

Edu was active right up until the end of the summer window, seeing three bids for Aston Villa midfielder Douglas Luiz turned down, while there was also interest in the likes of Pedro Neto and Mykhaylo Mudryk in attacking roles.

Romano said via CaughtOffside that Arsenal will look to strengthen again after the World Cup.

“I think their priorities will be the same as August: a midfielder and/or winger, but it will depend on the opportunities in the market and if they find the right player.”