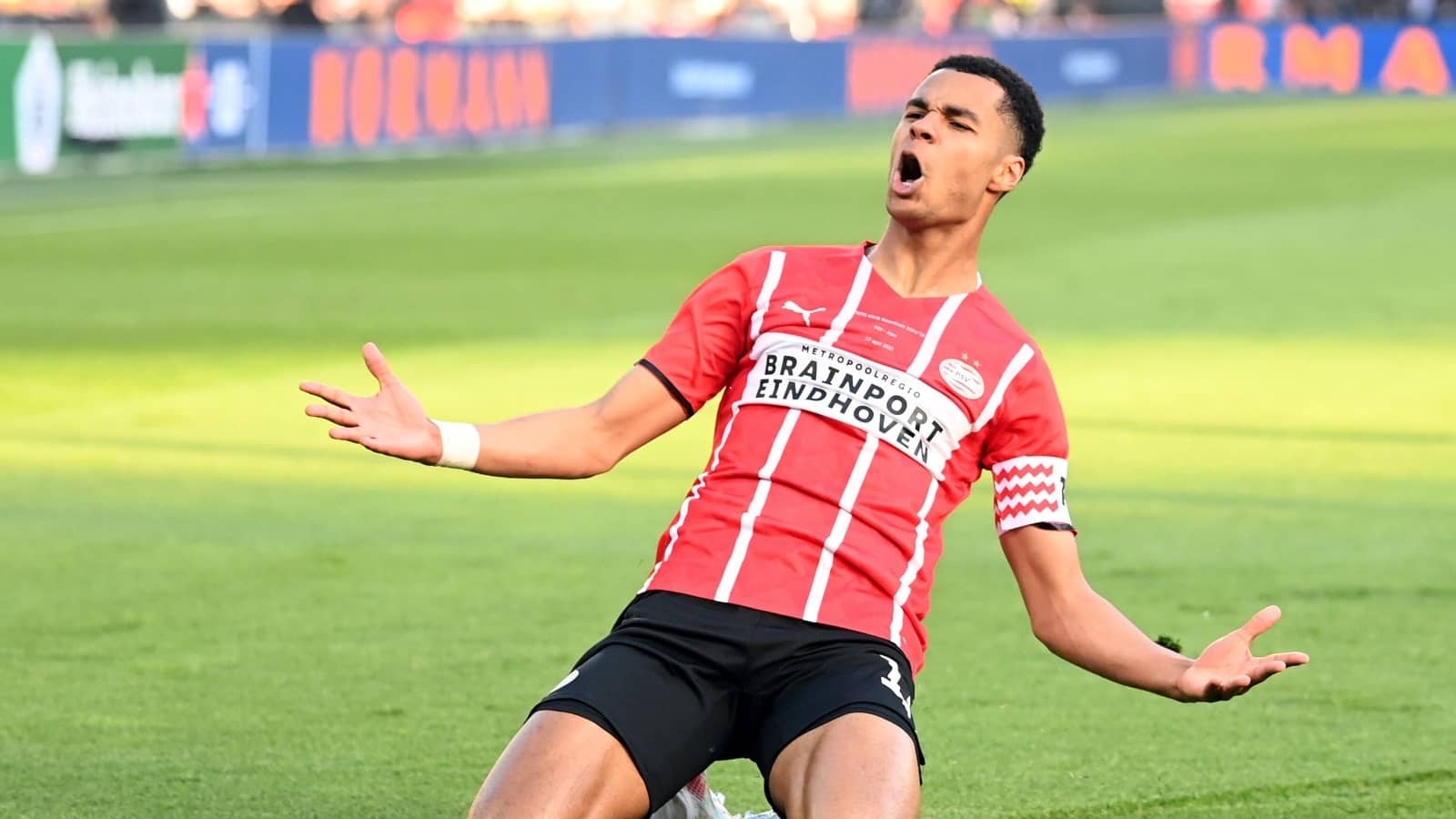 Wilfried Zaha has been warned against moving to Chelsea, Arsenal or Tottenham once his deal at Crystal Palace expires in the summer. The 29-year-old has been heavily linked with an exit from Selhurst Park for some time now as he continues to impress for the Eagles.

Zaha, who sees his contract at Palace expire in 2023, has featured ten times for Patrick Vieira’s side in the Premier League this season, directly contributing towards six goals. His impressive displays have clawed the south London side into the top half of the table, furthering courting the interest of potential suitors.

As it stands, the Ivory Coast international will be eligible to begin pre-contract talks with foreign clubs in January should he opt against penning a new deal with Palace. But if Zaha were to hold out until June – when his tenure officially comes to an end – then a Premier League move would be on the cards.

The former Manchester United man, who is currently valued at £13million by CIES Football Observatory, has been urged to join Newcastle instead of joining a top-six side by Paul Robinson. Speaking Football Insider, the former Spurs goalkeeper claimed that Zaha would struggle to hold down a place in the starting XI at Chelsea, Arsenal or Tottenham.

“There was talk of him going to Arsenal, but with the form [Gabriel] Martinelli and [Bukayo] Saka are in, I’m not sure he would start.

“He will not want to go to a top-six club for the sake of it. He will want to play. Zaha is a high-quality player. The last thing he wants is to be a bit-part player. When you look at Newcastle, that could be an option. Look at the way they play with [Allan] Saint-Maximin and [Miguel] Almiron. I think he would fit into that system. He could have an impact there and play most weeks.”

Former Arsenal striker Robin van Persie has outlined all the positive ability Cody Gakpo possesses as the PSV Eindhoven star continues to be linked with a transfer to the club. The Dutch international impressed once again as he played a key role in overcoming the Gunners in the Europa League on Thursday night.

Arsenal midfield star Granit Xhaka is set to miss their final Europa League group stage clash against FC Zurich after picking up a suspension for reaching the maximum number of yellow cards. Despite that seeming like a huge blow given his recent performances, it could be a long-term boost in the competition.