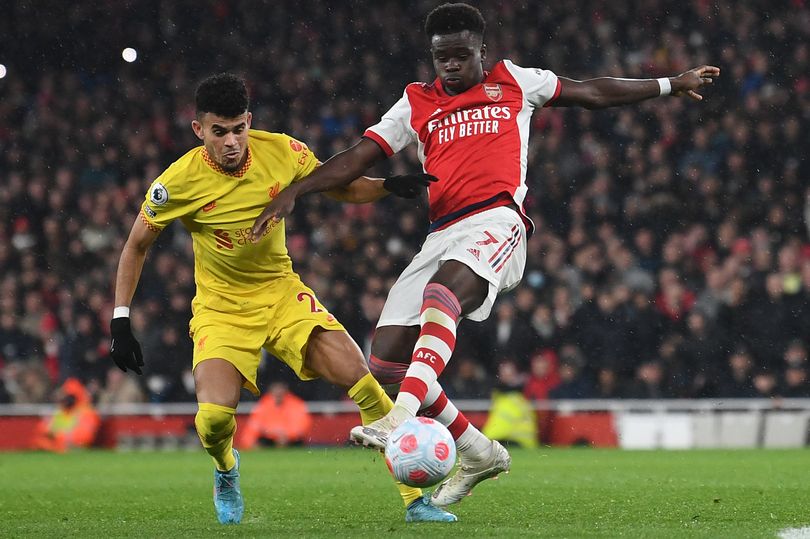 Arsenal have announced their decision regarding Thursday’s Europa League clash against PSV Eindhoven after speculation over police availability in London following the Queen’s death on September 8.

The match, due to be the second of the group stage, has been cancelled and will now have to be rescheduled at a later date, with congestion already making replaying the game a logistical nightmare.

The Gunners already had their game against Everton cancelled in order to pay respect to Queen Elizabeth II, and further security concerns for their match against Brentford could yet see that match cancelled as well.

Although a decision regarding the Premier League match is yet to be announced, given the police demands leading up to the funeral on Monday, September 19, there is serious cause for concern that the game will not go ahead.

By signing rotation players that can fully compete with Arsenal’s first-team stars, Mikel Arteta has a situation that he has wanted for a long time at Arsenal.

Part of Edu’s transfer plan has been to bring in quality to add depth to the squad, much like Liverpool’s replacement of Sadio Mane with Luiz Diaz.

Arsenal now have their own way around these forward options, with 19-year-old Marquinhos providing support for Bukayo Saka.

Arsenal lose out on Luiz?

Arsenal could miss out on the signing of Douglas Luiz, with Liverpool reportedly offering Alex Oxlade-Chamberlain in a deal to secure the in-demand midfielder.

Liverpool signed Arthur Melo on deadline day with a midfield crisis, whilst Arsenal were left attempting a late deal for Aston Villa’s Luiz in order to sure up their central midfield area.

It comes as the Gunners struggle with injuries of Thomas Partey, Albert Sambi Lokonga and Fabio Vieira.