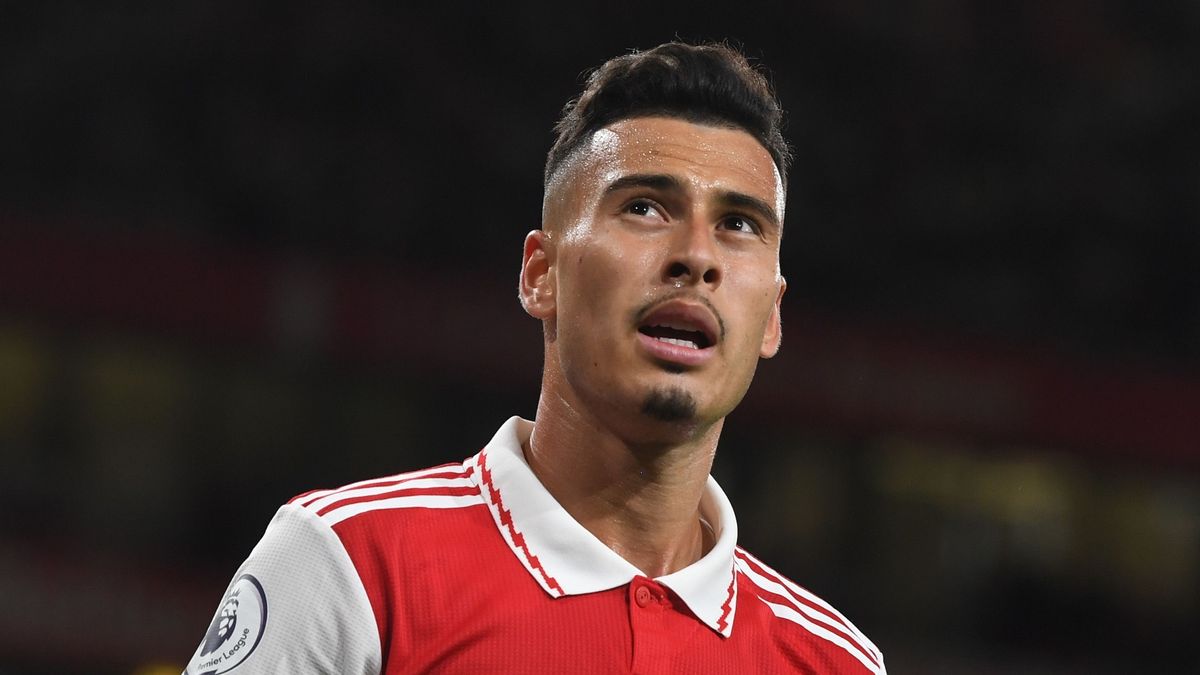 Gunners boss Mikel Arteta set an “open” challenge to youngster Folarin Balogun ahead of his season-long loan move to Ligue 1 side Reims this summer.

Arsenal were able to witness Kieran Tierney display a superb performance in Scotland’s 3-0 victory over Ukraine on Wednesday, and now all eyes will return to the rest of their international stars over the following days.

But attention may also turn to young forward Folarin Balogun, who has revealed that Mikel Arteta set him an “open” challenge ahead of his season-long loan move to Ligue 1 club Reims this summer. Elsewhere, Jurgen Klopp’s prediction on Gabriel Martinelli rings true, while a supercomputer has predicted Arsenal will finish as Premier League champions.

Arsenal starlet Balogun appears to be living up to Arteta’s “open” challenge after leaving Highbury hero Thierry Henry “happy” with his performances for Reims so far this season, following five goals and two assists in eight games.

The young striker joined French side Reims on a season-long loan this summer after spending the second half of last campaign with Championship club Middlesbrough and has enjoyed an excellent start to life in Ligue 1. But Balogun has revealed the words of advice he was given by Arsenal boss Arteta upon sealing his loan exit to the continent.

New recruits such as Gabriel Jesus, Oleksandr Zinchenko and Fabio Vieira have dominated a lot of Arsenal discussion coming into the new season, and understandably so, but another player who’s had a sizeable influence on the Gunners alongside them has been Brazilian attacker Gabriel Martinelli.

While more people are starting to sit up and take note of Martinelli’s attacking ability, the 21-year-old already has a number of admirers in the footballing world. One of those is famously Jurgen Klopp who spoke glowingly of the attacker, calling him a “talent of the century”.

After an incredible 5-5 Carabao Cup draw in 2019, Klopp said, “Martinelli’s pretty much the same age (as Liverpool defender Sepp Van De Berg) but he’s a talent of the century, he’s an incredible striker.”

The dreaded supercomputer is back… and it’s even more shocking than usual.

Throughout each season, various supercomputers predict how the Premier League table is going to look come May. Right now, Arsenal are leading the way in the Premier League – sitting one point ahead of champions Manchester City and bitter rivals Tottenham.

Most critics accept the table won’t look like this come the end of the season. For example, Liverpool are expected to finish in the top four and it would be a shock to see West Ham in a relegation battle. Yet Football Web Pages’ supercomputer sees things differently.

According to their mystic powers, Arsenal will win the Premier League title by three points. What’s most surprising about this prediction is Man City are tipped to win all 19 of their home games and still finish second! And that’s not the only shocking call.