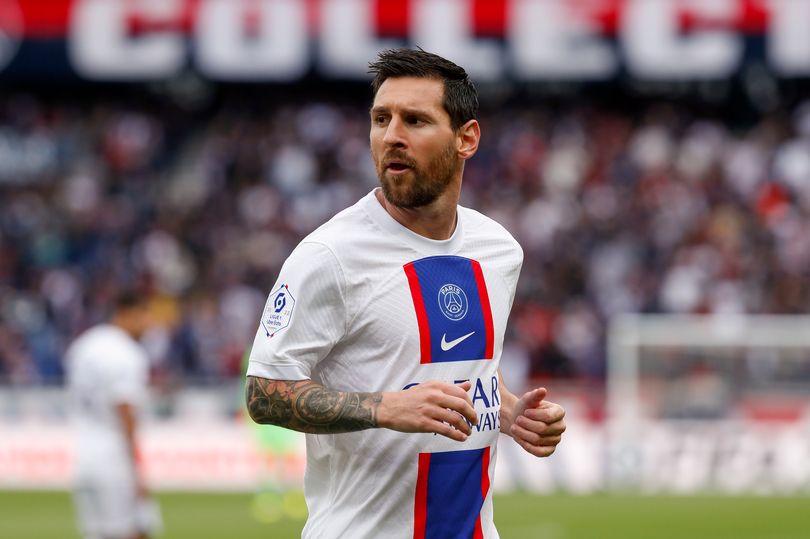 Arsenal have their own Messi

A statistic has proved that Arsenal have unlocked their very own Lionel Messi, who comes in the shape of Gabriel Jesus. The 25-year-old striker joined the Gunners from Manchester City in the summer in a move worth around £45million and, having greatly impressed, it’s fair to say that the striker has exceeded expectations back under Mikel Arteta’s stewardship.

Jesus has featured nine times for the Spaniard’s side in the Premier League this season, directly contributing towards eight goals. The Brazil international’s breathtaking displays have guided the north Londoners to the makings of a title charge, so it’s no surprise to see that he’s quickly become considered one of Europe’s most dangerous forwards.

And, in doing so, Jesus has outperformed one of the world’s all-time greats, Messi. According to Squawka, the Brazilian has completed more take-ons inside the opposition box (8) than anybody else in Europe’s top five leagues, Champions League and Europa League combined this season – including the Paris Saint-Germain star (7).

Jurgen Klopp has been warned that Liverpool could be ‘ripped to shreds’ by Arsenal if a certain tactic is used at the weekend.

“This is a harder game for Arsenal than the Tottenham one and I say this because the fans and the players were naturally hyped for the derby,” the former Arsenal midfielder wrote in a column for Sportskeeda . “If Arsenal win against Liverpool and manage to stay close to Manchester City in the coming months, they could well be contenders for the Premier League title this season.

“They need to keep their players fit, but Mikel Arteta will believe the Gunners have reasons to believe they can go all the way. Liverpool played against Rangers in the UEFA Champions League on Tuesday and won quite comfortably, while Arsenal are in UEFA Europa League action on Thursday.

“The Reds will have a bit more rest heading into the much-anticipated Premier League clash, but on current form, Arsenal are probably favourites as things stand,” the Sky Sports pundit added. “Liverpool played four forwards against Rangers and dominated the game as they secured a 2-0 win at Anfield.

“Against Arsenal, though, I think they’ll get ripped to shreds if they play Jordan Henderson and Thiago Alcantara against the likes of Granit Xhaka, Thomas Partey and Martin Odegaard as the Gunners trio have been in sublime form this season.”

Mikel Arteta has encouraged Fabio Vieira to ‘do more’ despite his quality following Arsenal’s 3-0 win over Bodo/Glimt. The 22-year-old, who joined the Gunners from Porto in the summer for a fee in the region of £34million, impressed his boss as he scored his first goal for the club.

“Yes, you saw the quality,” Arteta told football.london. “Every time he’s around the box, he’s a real threat, really intelligent player and brave. In defending, he still needs to do more and understand it more because organisation is key when you play against good teams in ball possession.”

Speaking of Vieira’s display, as quoted by The Metro, the former Chelsea midfielder said: “Everything he does, he’s one of those technicians where everything is with purpose. He’s one of them, an absolute velvet left foot, this kid can do anything. He’s got the competition in Martin Odegaard, one of the club captains, part of the leadership group, but this guy is a fantastic player.”

Klopp reveals the player Arsenal signed that he really wanted