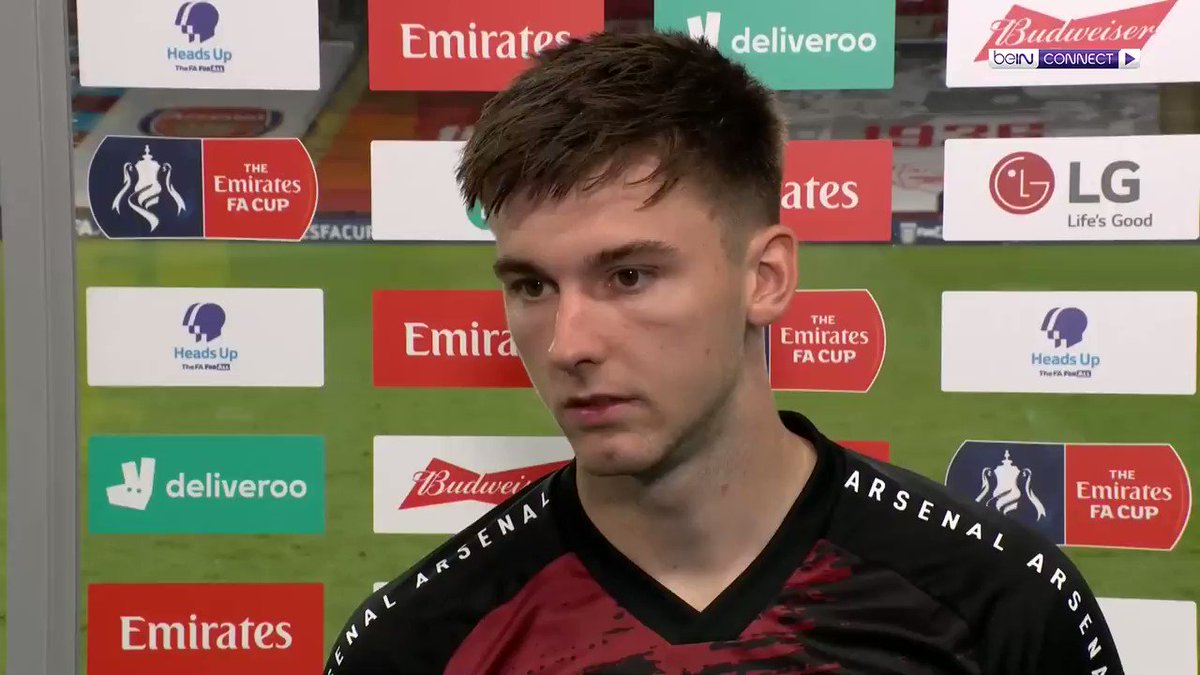 Southampton boss Ralph Hasenhuttl has heaped praise on Arsenal. In his programme notes for the Gunners’ game at St Mary’s, Hasenhuttl lauded the Gunners’ young players for the vast improvement they’ve shown compared to last season.

He said: “The progress this Arsenal team has made in a short space of time, with a lot of young players, has been hugely impressive & they deservedly sit top of the PL. For us, this represents an exciting challenge against the best team in the league so far.”

Arsenal manager Mikel Arteta has claimed that striker Gabriel Jesus is “disappointed” that he was unable to score in Arsenal’s draw against Southampton on Sunday. The Brazilian has now gone five games without a goal for the Gunners, creating a potential problem for the manager.

Even though he is still young in his football years, Kieran Tierney has played alongside some stellar names. The Scotsman played alongside Virgil van Dijk on a couple of occasions at Celtic, while at Arsenal, he’s been teammates with Mesut Ozil and Pierre-Emerick Aubameyang.

However, it’s a current Gunners star who Tierney believes is the best player he’s ever played with. With Arsenal performing so well in the Premier League and in Europe, the 25-year-old has plenty of names to choose from out of the current crop of players.