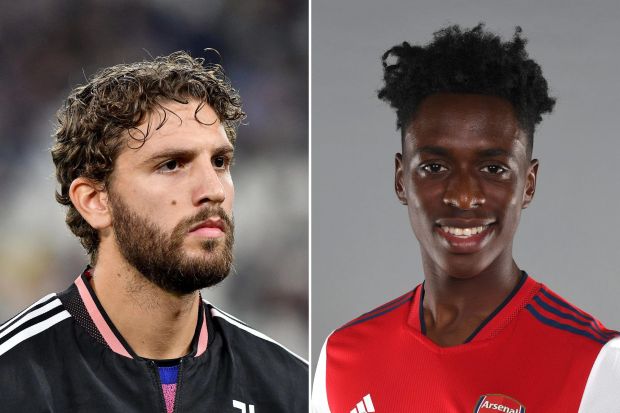 Juventus are eyeing a possible swap deal transfer with Arsenal in January, according to a report from Calciomercato. The report claims that the Bianconeri are monitoring a move for midfielder Albert Sambi Lokonga, offering up the option of a switch that would see USMNT star Weston McKennie go the other way.

The Gunners were linked with signing a midfielder late in the summer transfer window, but missed out on reinforcing the central ranks on deadline day.

Arsenal are in the process of offering new contracts to a number of new players, with Bukayo Saka, William Saliba and Gabriel Martinelli all confirmed as being in talks over a new long-term deal. However, once those three have progressed, there is a new priority.

Arsenal icon Ian Wright believes that duo Gabriel Jesus and Oleksandr Zinchenko were key signings this summer for the Gunners, claiming they’re like two players in one. The pair made the switch to north London from Manchester City, costing roughly a combined £75million.

Rafa Benitez reveals what has never been told about Aubameyang’s exit from Arsenal, names Arteta