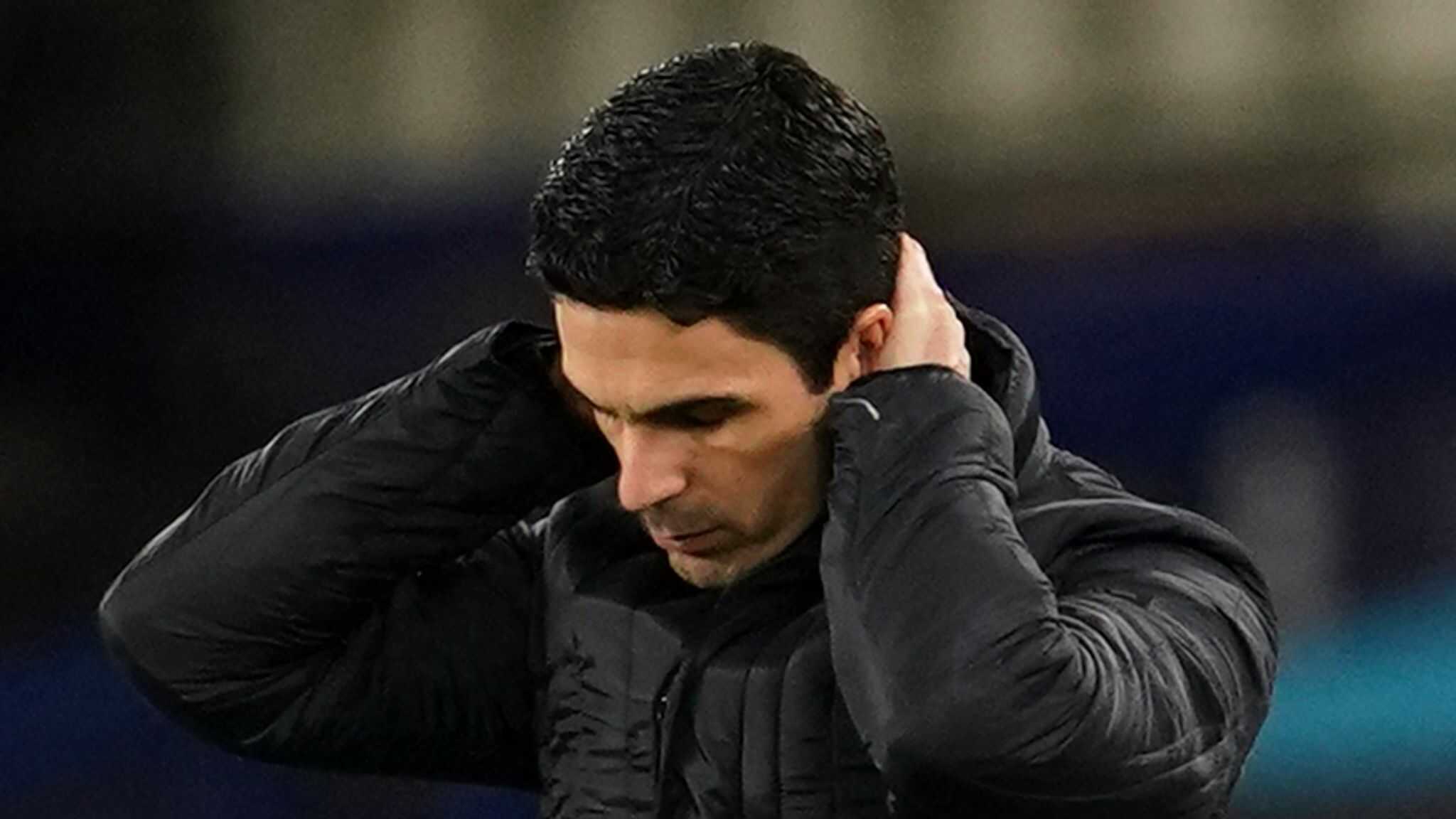 Arsenal are monitoring a potential double swoop in the January transfer window, should the opportunity to make signings arise. Fabrizio Romano writes in his CaughtOffside column that the Gunners are open to recruiting another midfielder and winger if the right players are available.

It comes after the club held interest in signing for each position back in the summer, but weren’t able to make the moves they wanted.

Arsenal are facing a huge double suspension worry to two key players heading into their clash with Southampton at the weekend. The Gunners have been in ideal form, but the potential loss of both Gabriel Jesus and William Saliba in their upcoming games could throw off any momentum they’ve gathered so far.

The Premier League are planning a potential pre-season tour of the United States next summer, according to reports. The move is seen as the first step in creating meaningful games being played overseas as football looks to hit a more global market.

Arsenal could be one of a number of teams set to feature, though the “big six” are yet to make a decision on whether they will participate.