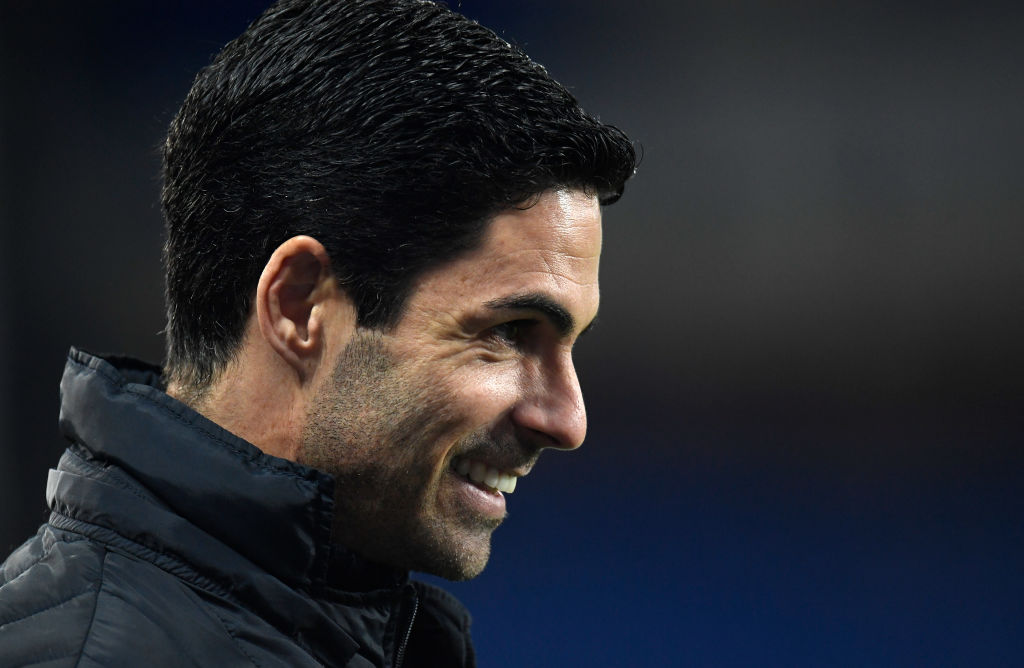 Balogun scored an impressive goal against Germany on Tuesday evening as the young Three Lions came from behind to win 3-1. Balogun’s well-taken goal levelled the scoreline as he proved to be the catalyst to his team’s victory.

The 21-year-old is following a similar path to Eddie Nketiah, in terms of his England Under-21s domination. Nketiah is the all-time top scorer for his nation having scored 14 goals, as he was consistently tasked with leading the line.

This is now the case with Balogun, who is now starting striker for England and has scored seven goals in the process. This can give the youngster encouragement for his Arsenal breakthrough, as Nketiah’s England success gave him the extra recognition to knock on the first team door at London Colney

Arsenal seemed to solve their striker problems in the summer transfer window by signing Gabriel Jesus. The Brazilian has been excellent in leading the line for the Gunners and is a major reason why the north London side currently sit at the top of the Premier League table.

Despite this, links have resurfaced between Arsenal and Dusan Vlahovic. According to Italian news outlet Calciomercato, the Gunners are monitoring the striker and could make a move for him in January.

Following these reports, the Serbian scored against Martin Odegard’s Norway on Tuesday evening. A potential transfer reminder for Edu for the upcoming transfer windows.