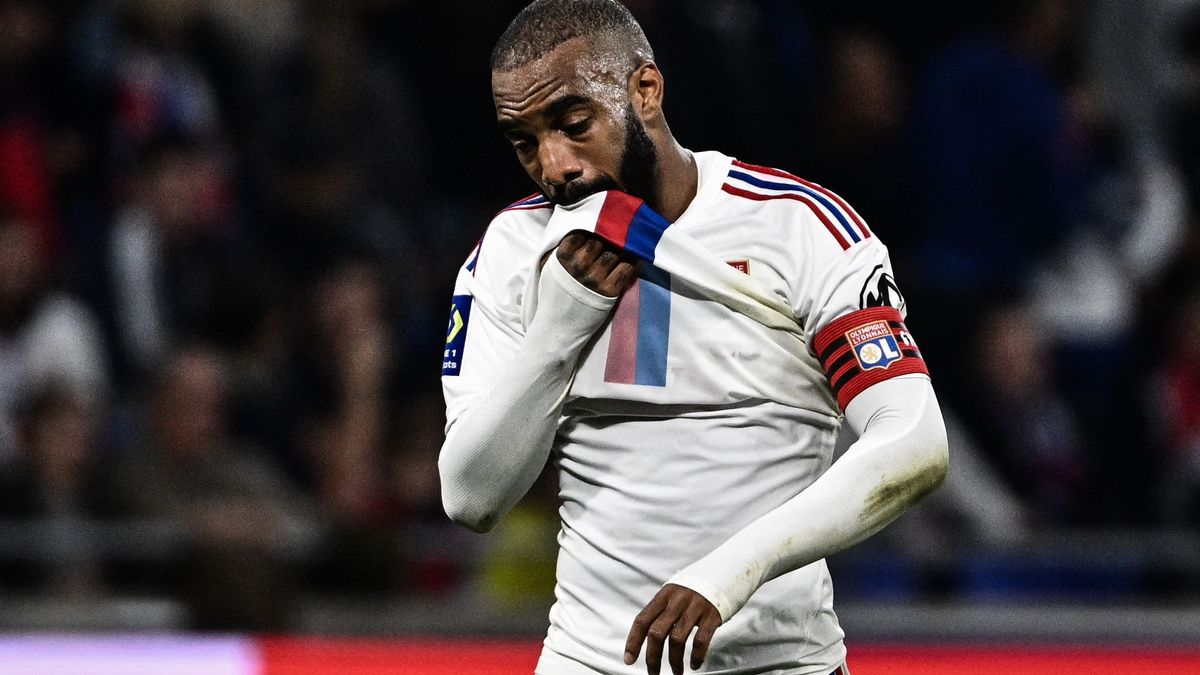 After they passed their Tottenham test last weekend, things aren’t getting much easier for Arsenal.

Next up for Mikel Arteta’s team is a home meeting with Liverpool, who are coming into the game off the back of a comfortable midweek victory over Rangers. The hosts were also victorious in midweek, seeing off Bodo/Glimt, but four defeats in their last four league meetings with the Reds will be a concern.

A lot of the conversation ahead of the game has focused on how the visitors can keep Arteta’s men at bay after a run of wins, while there’s also an update on former Gunners star Alexandre Lacazette. Here are the latest news lines coming out of north London.

After an impressive start, things have tailed off for Alexandre Lacazette in Lyon. The former Arsenal record signing helped the French club win four of their first five games upon his return, but their last five have seen Peter Bosz’s side earn just one further point.

Lacazette was asked about the manager after the latest game, a 1-1 draw at home to Toulouse. And his comments are expected to lead to a private conversation with Bosz.

“I just want to win matches, but it’s the board that decides,” Lacazette said. “I am here to play. I give everything I can to these colours, to the club.”

Kieran Tierney could be handed an opportunity to start against Liverpool, with Oleksandr Zinchenko sitting out the midweek game against Bodo/Glimt. The former Celtic man is no longer an automatic pick for Mikel Arteta, but a face-off with Mohamed Salah offers an ideal opportunity to remind his manager what he can do.

“He’s a high-calibre player and he comes on in every game,” former Arsenal defender Martin Keown said of the Scot. “But obviously, you’re not completely meeting his [the manager’s] needs.

“It shows you the quality and strength of the squad when he’s not starting. You want to have that competition and the level gets higher.”

When Liverpool travel to north London on Sunday they’ll be aiming to do something no other team has done this season: stop Arsenal claiming all three points. However, manager Jurgen Klopp has a blueprint he can follow.

Liverpool looked very open last time out in the league, shipping three goals against Brighton, and could have conceded more were it not for goalkeeper Alisson. Klopp had to respond by showing tactical flexibility on Tuesday, and he may have an unlikely source of inspiration when preparing for the trip to the Emirates Stadium.

Manchester United are the only team to beat Arsenal in the league this term, and Erik ten Hag’s men also got the better of Liverpool in August. That was achieved with a counter-attacking approach, letting opponents have more of the ball, and the trip to Arsenal may warrant this kind of short-term approach after a difficult time defensively.