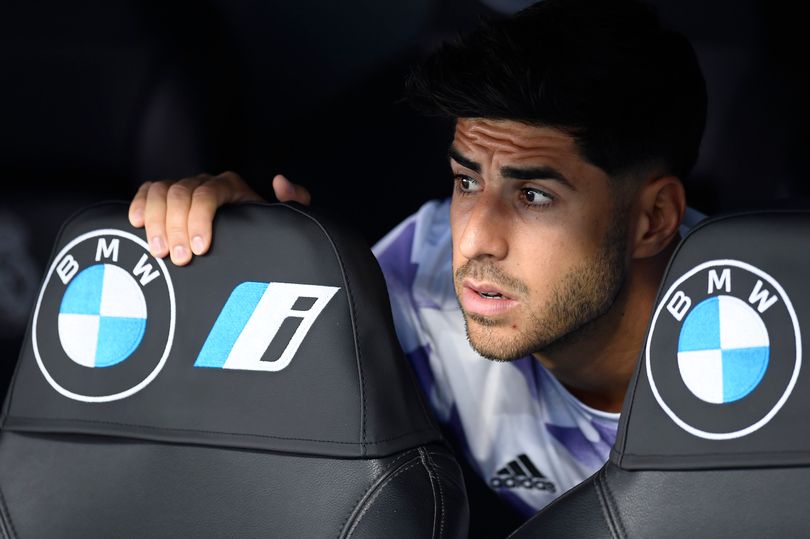 Edu still has work to do to perfect Arsenal squad but must avoid Real Madrid transfer temptation amid potential free deal for attacker.

It may be some time still before the next transfer window opens but the reason it remains a discussion in the Arsenal community is because work remains to be done. The summer period closed with the Gunners trying to bring in another midfielder, but Aston Villa resisted the pursuit of Douglas Luiz.

Arsenal, therefore, have to deal with their squad as it is and with injuries occurring quickly even just six Premier League games into the new season, it looks like it will be a serious challenge. January remains just 11 league games away, although the match next weekend against Brentford will now definitely take place at a slightly earlier time.

ALSO READ:  “I was stuttering, I didn’t know what to say” – Arsenal star reveals being ‘starstruck’ after receiving call from England coach Gareth Southgate

Opportunities in the winter window are plentiful, but getting the perfect player is often a rare occurrence. Arsenal have dabbled in the January market before but there are few success stories.

One area of need remains the right-sided wide man. Bukayo Saka is the only senior natural right-winger at the club with both Reiss Nelson and Marquinhos not yet having established themselves in the side, although the latter’s debut goal and assist against FC Zurich will go a long way to help.

One player linked to Arsenal in the summer and whose contract expires at the end of the season is Marco Asensio. The Real Madrid wide playmaker can play on either flank or through the middle behind the striker.

Carlo Ancelotti was an unused substitute in the most recent squad, and he was seen kicking out at a cool box in frustration. Ancelotti commented on the incident post-match.

“If he’s angry, I agree with him,” the Real Madrid boss said. “It’s normal, it means he wants to play, to feel important. In this period, he has been the player most affected in the squad and I take that into account. I’m totally in agreement with his anger. It’s fine.”

Despite the one year left on his deal, Arsenal should avoid the temptation of potentially either picking the 26-year-old up on the cheap this winter or on a free in the summer. Asensio’s playstyle is not that of a natural winger like Saka.

He instead would draw closer comparisons to Emile Smith-Rowe or if you were to imagine Martin Odegaard or Fabio Vieira play in a wide role. From that list it becomes immediately evident that Arsenal already have options of his ilk.

He may be a quality player and with regular football, able to show that to the world. But Arsenal’s needs in that wide position remain firmly in the natural winger category, hence their summer pursuit of Raphinha.

Pedro Neto was considered a key target, but the price Wolves set on the Portugal international made him a non-starter. Edu needs to find the perfect winger and bid only for those he feels are the ideal fit and match the quality level the club need and not settle for anything else.