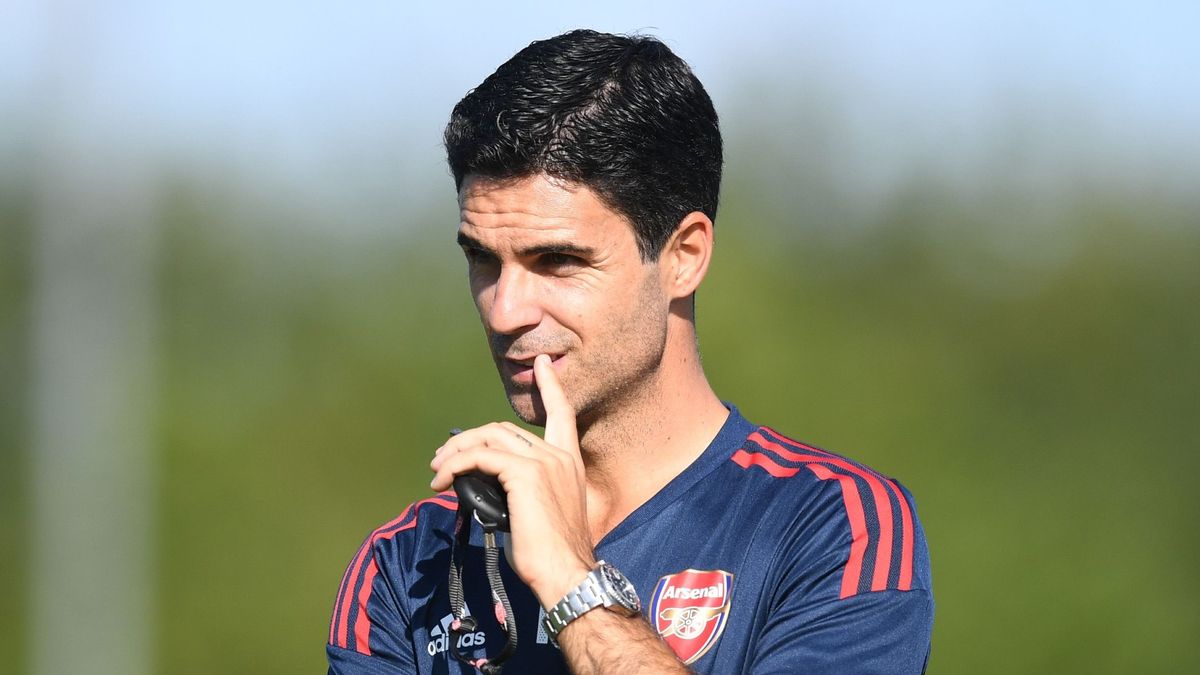 The Gunners went down 3-1 at Old Trafford courtesy of two counter-attacking goals from Marcus Rashford.

“We have to learn from that,” he said. “We lacked the discipline that is necessary in certain areas of the pitch against these world-class players to prevent certain spaces, because overall when you look at the performance and the way we played, obviously the result should’ve been very, very different.

“The personality of the team showed, the way we dominated the game, the way we imposed ourselves in the way we wanted to play.

“That has to be backed up with a result. That’s the disappointment today.”

He added: “I thought the game was more for the taking at half-time, that’s what I said to the boys. If we do what we have to do, we’re going to win the game. We started to do it and we were dominant, we scored one goal, and we created chance after chance. But in the best moment of the game, we conceded a goal, that is our own mistake.”

VAR Should Be Scraped Now! Lineker Describes The VAR As A Cheat Code