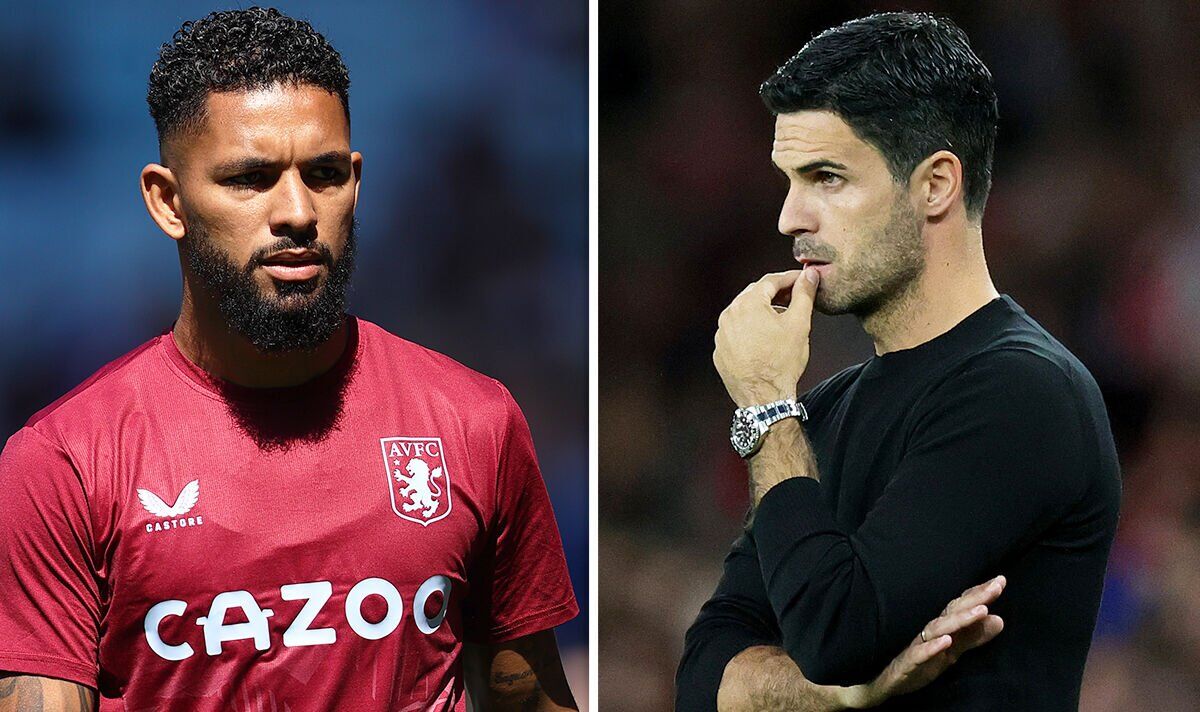 Arsenal have dropped a major hint that they could explore the free-agent market in the coming months before the winter transfer window. With injuries to Partey and Elneny, the Gunners are left with a lack of options in midfield.

The London giants did appear to try and bring in a midfielder towards the end of the transfer window, but a move failed to materialise. With the window now closed, teams in the PL are only able to add footballers on a free transfer.

All teams have now submitted their squads for the PL campaign, and the London club have dropped a hint that they could explore the free-agent market. The Gunners have just named 21 footballers over the age of 21 in their squad, meaning they have space to bring in a free agent.

Edu submitted three late bids in order to try and sign the 24-year-old midfielder from Aston Villa, but ultimately the Brazilian ended up staying at Villa Park. Despite the failure to add anyone on transfer deadline day though, Arsenal may well still be active in the coming months.

ALSO READ:  For the first time, Arteta refused to agree with Wenger over this one thing

Revealed: Arsenal planning to renew interest in signing for Napoli No.9 forward