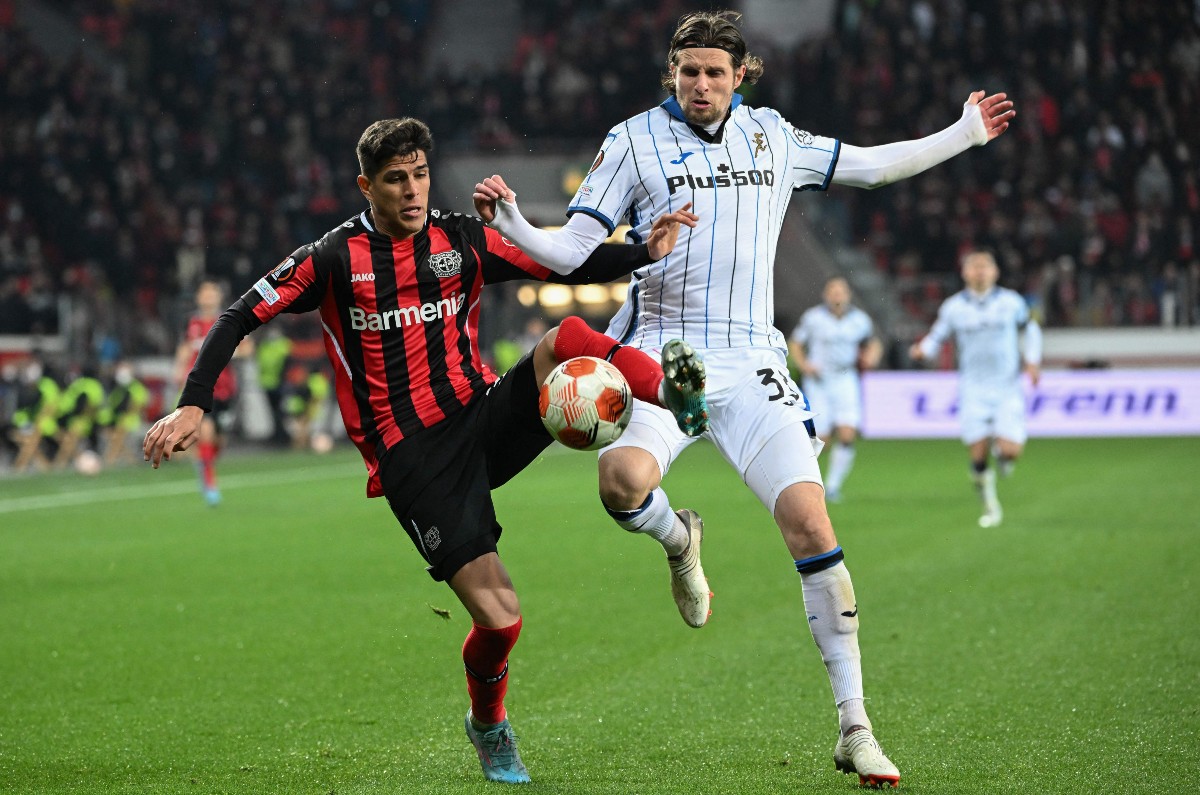 Arsenal have set sights on Bayer Leverkusen centre-back Piero Hincapie. The Spanish coach stays keen on bringing in the defender next summer. Mikel Arteta is hell-bent on building a squad capable of challenging for the PL and other honours.

The Spanish coach has steered the Gunners to the summit of the PL after eight matches. Their win over Tottenham let them keep their place at the top intact, with Man City lurking behind. Mikel Arteta stays keen on building a squad capable enough to challenge the PL title, among other honours.

While the Gunners significantly bolstered their squad in the summer, Mikel Arteta stays open to further signings that will improve their prospects. A new forward, central midfielder and possibly a defender stay on their agenda.

First, the London giants would like to extend the deals of Saka, Saliba and Martinelli. There is already interest in the Brazilian winger, and after they offer new contracts, the Spanish manager would like to bring in a few footballers to his specifications.

The Gunners have set sights on Ecuador international, with the centre-back impressing through his displays. Mikel Arteta seemingly desires a left-footed defender to add competition for Gabriel Magalhaes. Moreover, Holding might depart next year, so a new centre-back might be needed anyway.

Mikel Arteta may direct the board to make a move for the 20-year-old centre-back. The Ecuadorian centre-back was a regular for his club last campaign and has played every match this term.