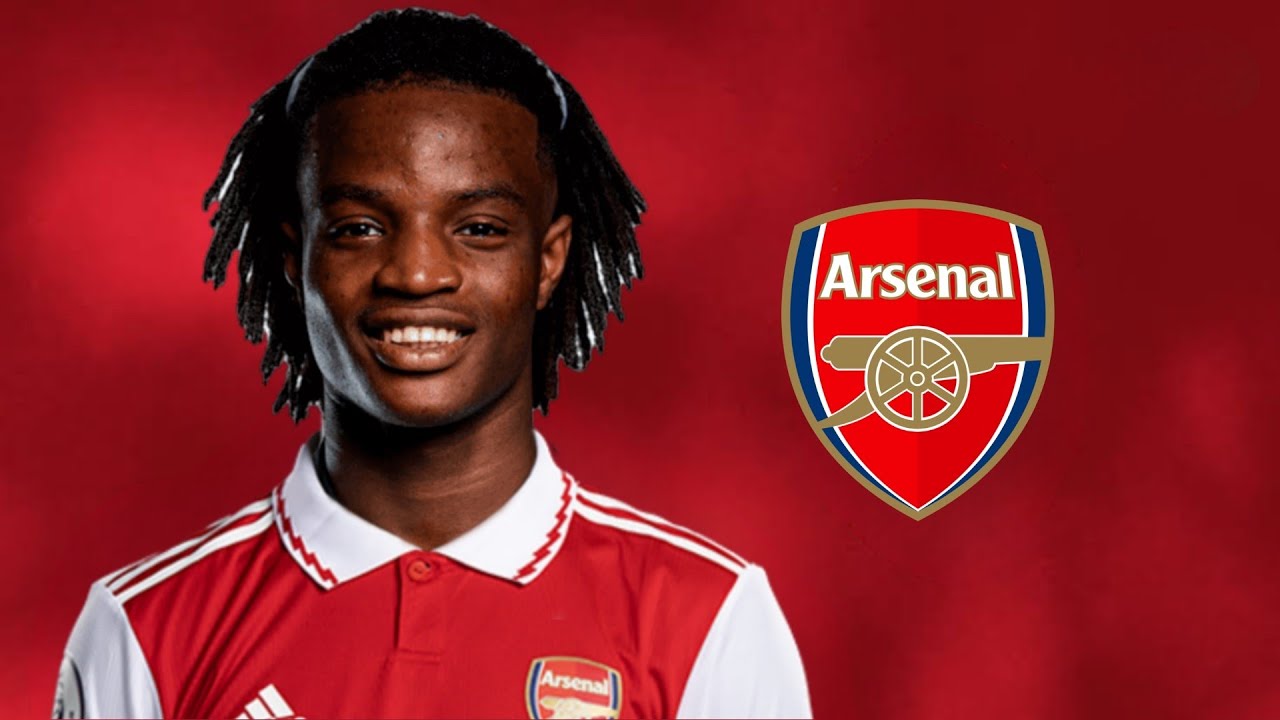 Arsenal are reportedly monitoring the progress of Vitoria Guimaraes midfielder Ibrahima Bamba. The 20-year-old has been a prominent figure in the Guimaraes side this season, starting all 12 of their league games.

Bamba’s performances have attracted interest from a number of clubs across Europe, including Premier League sides who have sent scouts to watch the player.

According to The Mirror, Arsenal are one of the clubs that are keeping tabs on Bamba’s progress after informing Guimaraes that they want to be made aware about any potential departure.

With the defensive midfielder under contract until June 2026, Guimaraes would be looking for a fee in the region of £26.5m should they decide to sell the youngster.

While the Portuguese club are not expected to offload Bamba in January, Arsenal could face competition in the future from the likes of Atalanta and Villarreal, who have also been linked with a potential move.

JUST IN! Arsenal set to make January approach for in-demand Serie A star