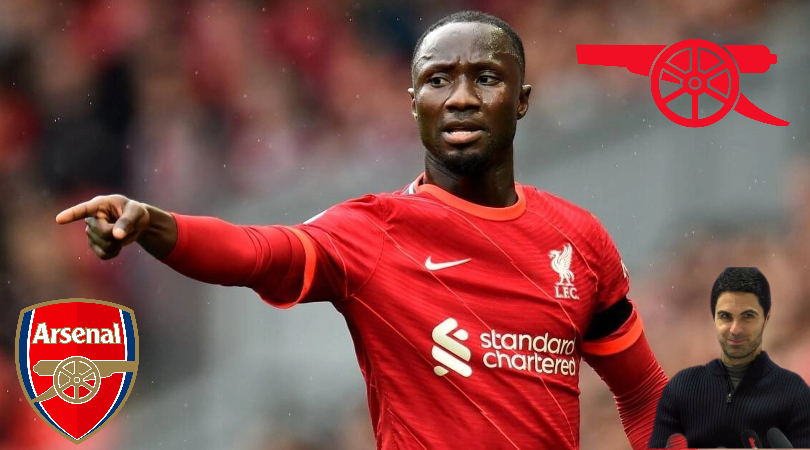 Naby Keita will be a free agent at the end of the campaign. And the likes of Arsenal, Chelsea and Tottenham are hoping to snap up Liverpool midfielder on a free transfer. The Merseyside giants signed Guinea international from RB Leipzig four years ago for a fee of nearly £52m.

However, the transfer has not worked out as expected. Despite being blessed with prodigious talent, Keita has never quite justified his transfer fee because of persistent injury problems. Naby is yet to play this campaign because of niggling injury issues, and the Reds seem reluctant to offer him a deal extension.

The 27-year-old midfielder’s representatives wanted a deal extension at the start of the campaign, but the Reds refused to give in to their demands. It seems that the Guinean midfielder is now unhappy with the situation, and it will be interesting to see how his future unfolds.

The likes of Chelsea, Arsenal and Tottenham are looking to add more quality and depth to their midfield and view the Guinean as a quality option. Arsenal will likely relish the chance to bolster their midfield department by landing the African midfielder.

There is no doubt that the former RB Leipzig midfielder is a top-class player on his day. But his injury problems have stopped him from realising his world-class potential. If Naby Keita can get over his persistent fitness issues, the 27-year-old midfielder would be an exceptional acquisition for most teams in the world.