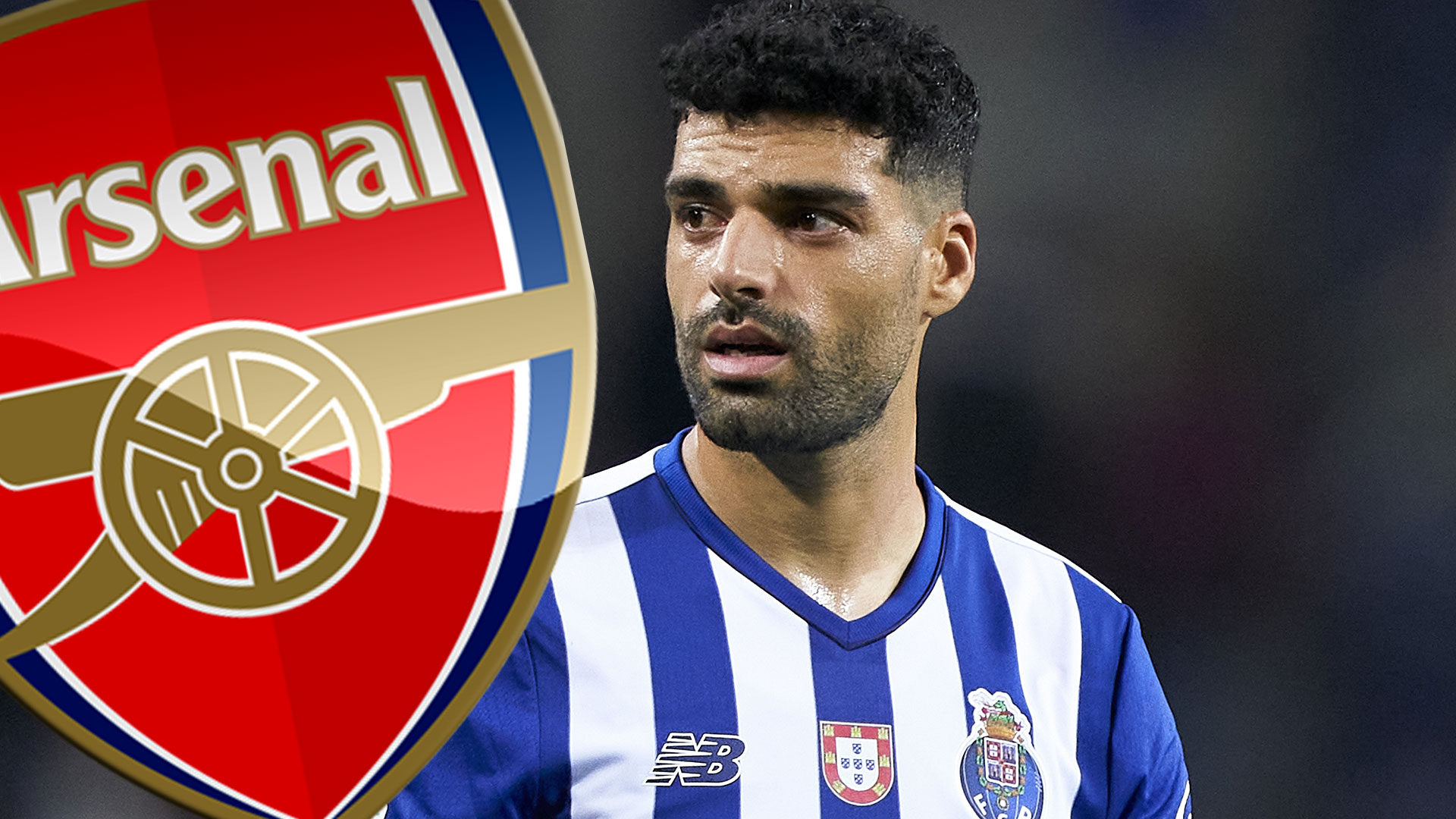 The 30-year-old has enjoyed a prolific start to the 2022-23 season, scoring nine goals and creating seven more in just 13 games across all competitions so far.

Taremi was rumoured with a move away from Porto during the summer transfer window, with a number of Premier League teams among those to be credited with an interest.

Recent reports have claimed that the Blues are continuing to keep tabs on the Iran international, having sent scouts to watch him this month.

Portuguese outlet A Bola now reports that the Gunners have joined their London rivals in the race for his services and could try to push through a deal as early as January.

The report claims that Porto would be open to negotiating a deal for the forward, whose deal at the club expires in 2024.

Porto sold Luis Diaz to Liverpool during last summer’s winter transfer window and could reportedly be open to striking a similar deal with the Gunners this winter.

However, the North London giants are wary of increased competition for his services should Taremi enjoy a good World Cup season in Qatar.

Taremi’s Iran side will open their season against England on November 21, before games against Wales and USA to round off Group B.

The player’s agents were reportedly reluctant to push for a move during the summer as they felt that it would be better to do so after this winter’s World Cup.

The Gunners summer signing Gabriel Jesus has quickly established himself as Mikel Arteta’s first-choice forward at the Emirates Stadium, helping the North London outfit to make a strong start to the season.

The North London giants currently sit top of the Premier League standing, with Sunday’s 3-2 triumph over Liverpool meaning that they have now won eight of their nine top-flight outings this season.

However, the report suggests that the Gunners still have concerns over Jesus’s injury history and are keen to bring in further back-up for the Brazilian.