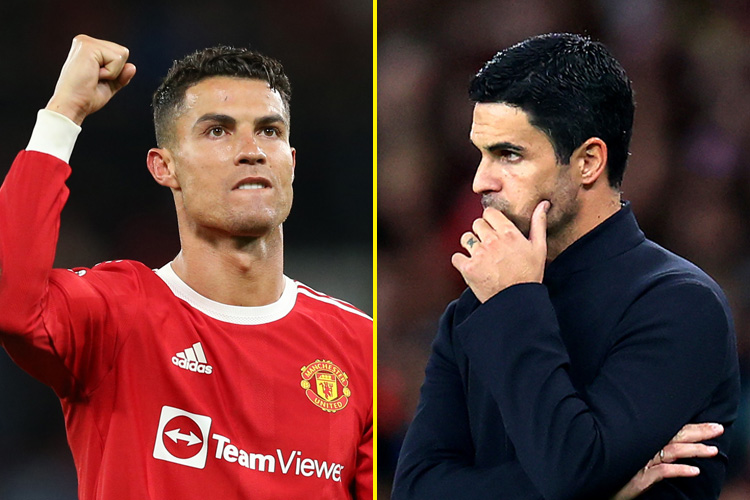 Manchester United attacker Cristiano Ronaldo has reportedly been offered to Premier League trio Newcastle, Chelsea and Arsenal ahead of the winter transfer window.

Th 37-year-old forward faces an uncertain future at Old Trafford after being exiled from the first-team lineup following his refusal to come on as a substitute in the victory over Tottenham Hotspur last week.

Portugal international forward was dropped from the matchday squad for Saturday’s 1-1 draw away at Chelsea and was told to train with the Under-21s over the weekend.

The five-time Ballon d’Or holder has since reported back to first-team training with Erik ten Hag’s team ahead of Thursday’s Europa League match with Sheriff Tiraspol.

Nevertheless, rumours over Ronaldo’s future persists as the Winter transfer window edges closer, and The Sun claims that the attacker has been offered to Newcastle, Chelsea and Arsenal.

The Blues were heavily linked with a summer switch for Ronaldo and they are allegedly considering a move for the Portugal international in the winter window.

However, The Sun claims to a source which reports that Ronaldo is no longer on the Blues radar, while both the Gunners and Newcastle are concerned about the “wider impact” the attacker could have for the teams.

Great news emerge for Arsenal ahead of January transfer window