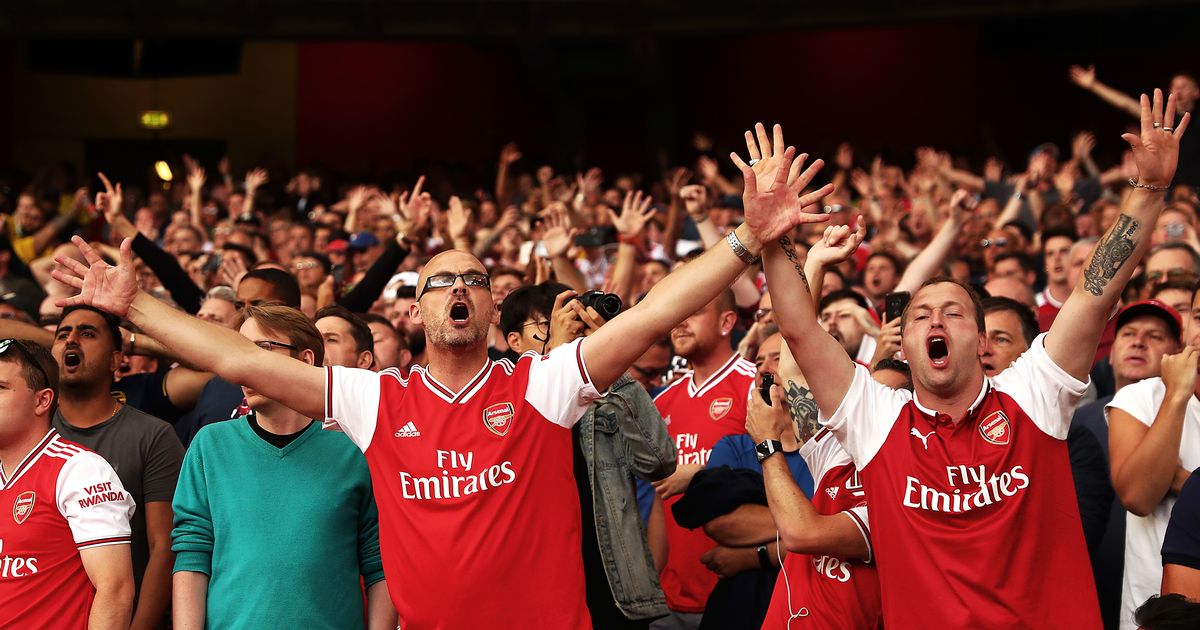 Shakhtar forward Mykhaylo Mudryk has confirmed he wants to join Arsenal in winter and would find it impossible to turn down a move to the London club. Arsenal expressed interest in signing Ukraine international during the summer transfer window, while fellow PL club Everton were also linked with a move.

Mykhaylo established himself as a crucial member of the Miners’ squad last campaign and scored in the Ukrainian club’s fantastic 4-1 UCL victory over RB Leipzig on Tuesday night. The Gunners could revive their interest in Mudryk in winter as the Spanish manager is still keen to strengthen his squad in that area of the pitch.

The 21-year-old winger admits it would be a ‘dream’ to secure a move to the PL and says he would find it impossible to reject a move to the London club. ‘In the winter we will see,’ the Ukrainian winger said when asked about his future. ‘There’s been a lot of discussions about a transfer and speculation about what clubs want me.’

Asked whether his dream was to move to the PL and potentially join the Gunners, the Ukrainian added: ‘Yes, yes. I think every player dreams of the Premier League. It’s hard to say but Arsenal is a very good team, very good coach. I like the way they play. From my side, I can’t say no to Arsenal but a transfer is not just up to my decision.’