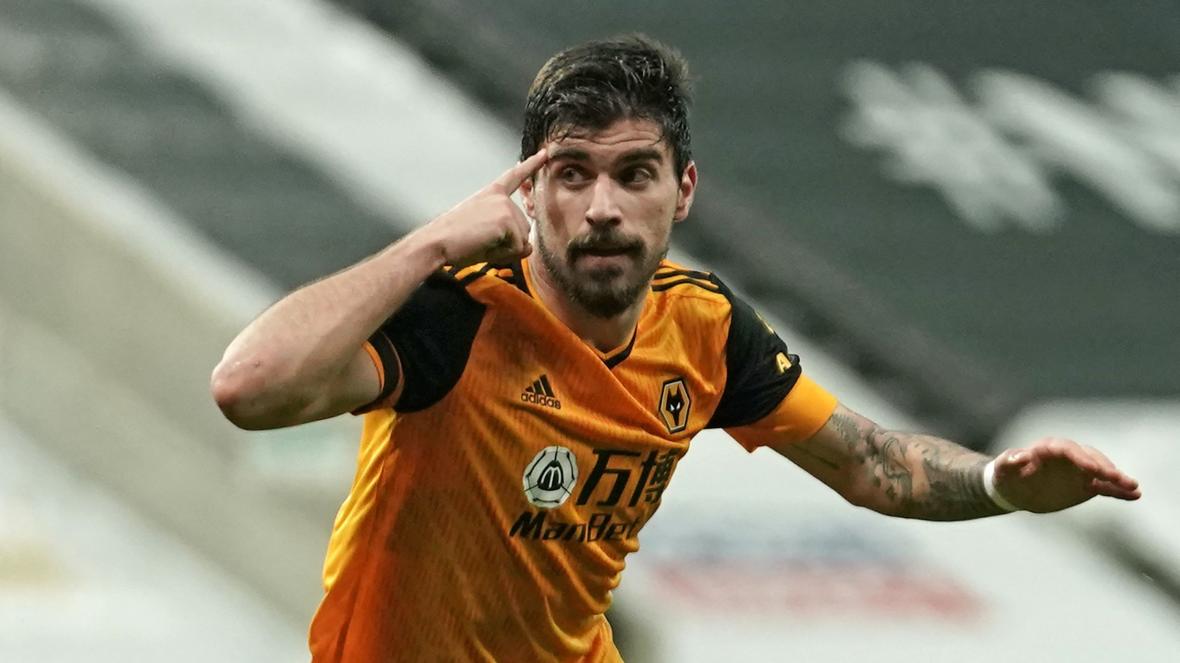 There was a host of speculation surrounding the Portugal international’s future over the summer, but the transfer window closed with him still at Molineux.

The 25-year-old has again been a vital player for Wolves this season, featuring on 11 occasions in all competitions, scoring twice in the process.

The West Midlands club have found it difficult in the Premier League this season, though, picking up just nine points from their opening 11 matches, which has left them down in 18th position in the table.

Neves’s contract, meanwhile, is due to expire in the summer of 2024, and it is understood that he is not currently prepared to discuss an extension with the club.

A recent report claimed that Barcelona were planning to sign a new central midfielder in January and had identified Neves as a possible acquisition.

The Portuguese has now seemingly opened the door on a switch to Camp Nou, claiming that he feels ‘privileged’ to be mentioned as a target for the Catalan giants.

“Who wouldn’t want to try Barcelona? I think it’s a common question for all players,” he told Canal 11.

“It’s one of the biggest clubs in the world. Of course, it’s always a privilege for me to be associated with clubs of this calibre. I’m going to do my job here [at Wolves] and I’m sure I have people working with me.

“I trust these people a lot for these situations. I have to focus as much as I can on Wolves. Making a good time here, things will come naturally.”

Neves’s move from Porto to Wolves in July 2017 came as a surprise, as he had been linked with some of the leading clubs in world football before arriving at Molineux.

The midfielder has now made 223 occasions for his current side, contributing 26 goals and 12 assists in the process, while he represented them on 42 occasions during their time in the Championship.