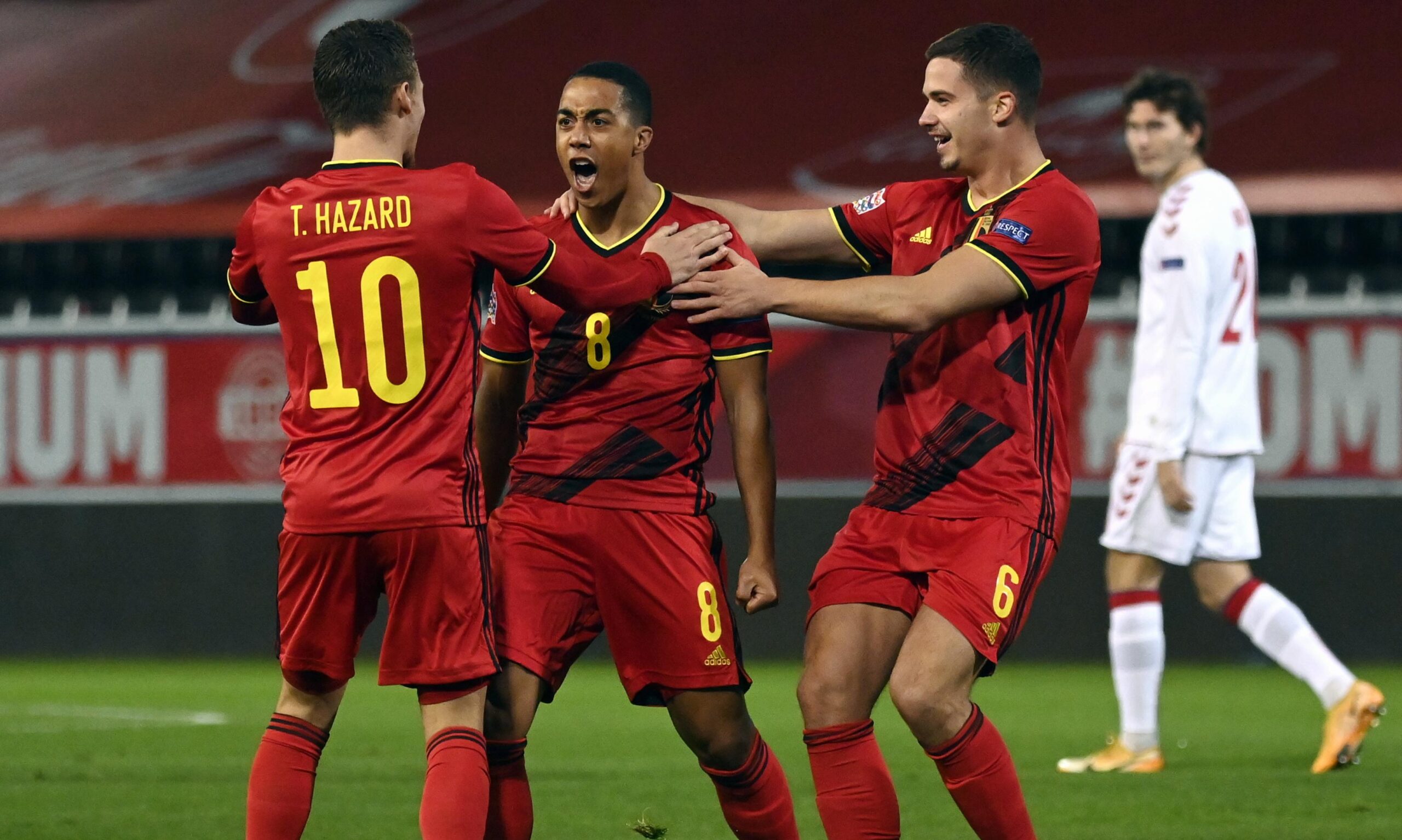 Arsenal have “buy-in” from Youri Tielemans over a proposed switch from Leicester City, according to CBS journalist Ben Jacobs.

The Gunners target is currently competing at the World Cup with his national side, Belgium, but could be available for a move to the Emirates Stadium in January, with manager Mikel Arteta aiming to boost his side’s chances of winning the Premier League title.

What is the latest news involving Tielemans?

Football London report that Arsenal have been long-term admirers of Tielemans, so he fits the bill perfectly in the central midfield area that Arteta wishes to strengthen, while it has been indicated that personal terms have been agreed between the player and the club.

The report also states that the Gunners are willing to wait until the summer to complete the transfer, on what would then become a free transfer agreement due to the expiration of the Belgian’s contract with current side Leicester.

However, it may not be that clear-cut, as the Daily Mail claim that the Leicester hierarchy have maintained close contact with the representatives of what is one of their key players and they are quietly confident of being able to extend his stay at the King Power Stadium.

Despite these rumours, transfer insider Fabrizio Romano told CaughtOffside that finding a new club remains the priority of the 25-year-old and there has been no change in this regard.

What has Jacobs said about Tielemans?

Jacobs claims that Tielemans has bought into a switch to the Emirates Stadium, but points out that the Gunners may wait until the summer to complete the deal.

He told GIVEMESPORT: “With Tielemans, the challenge is that Leicester will still hold out, especially if he has a good World Cup, for some money, even though that money will be slightly less than over last summer. Arsenal know that because they’ve got buy-in from Tielemans – if they just wait, bide their time and don’t do anything in January, they can potentially come back in the summer.

“If they choose to do that, they’ll get the player on a free, providing he does not sign a new contract with Leicester, and all indications are that he’s not going to sign a new deal.“

Should Arsenal make a bid in January?

Given that, in all likelihood, the £120k-a-week earning Leicester midfielder is not going to extend his stay in the East Midlands, it would make sense for his current club to allow him to leave while they can still get some money for him.

The current indications are that the Gunners are coping fine with the likes of Granit Xhaka and Thomas Partey in the middle, but having options of Tielemans’ quality available would only help them maintain their place at the league’s summit.

Hailed as “outstanding” by manager Brendan Rodgers, he has put in some quality performances during the Foxes’ revival in recent weeks, recording a goal and a 90% pass accuracy in the 2-0 victory against Everton.

However, the maestro’s game is multi-faceted, displaying his defensive abilities with an average of 2.8 tackles per 90 minutes over the past year, in the 86th percentile compared to his positional peers.

WIth that in mind, Arteta should swoop for the 56-time Belgium international in the January transfer window as he has all the qualities to succeed at the base of the Arsenal midfield.

Arsenal determined to agree deal for Villarreal No.11 forward