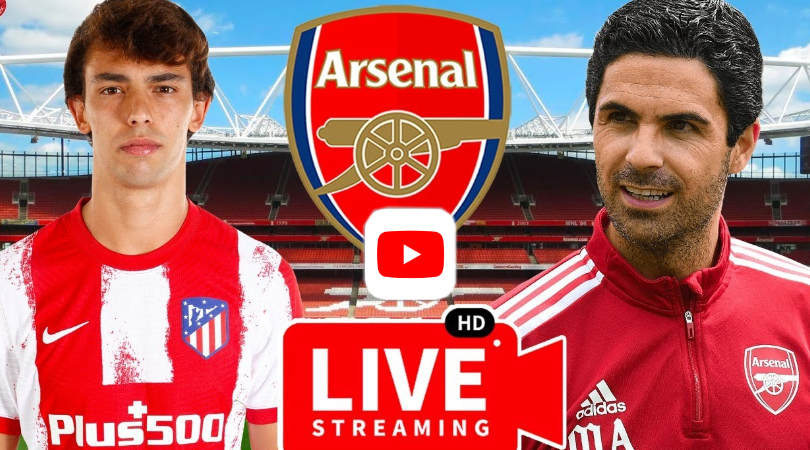 Joao Felix is keen on leaving Atletico Madrid in the winter transfer window. And Arsenal have now joined Chelsea in the battle to secure the services of Portugal international. Joao has had a torrid time at Wanda Metropolitano since completing a club-record move to the La Liga giants.

Felix looks frustrated with the situation at the Spanish club and believes that he has no significant role or importance on the side. The 22-year-old winger has asked his agent Jorge Mendes to find him a new club in winter. Both Chelsea and Arsenal are keen on signing the Portuguese attacker, and it will be interesting to see where he ends up.

It is no secret Chelsea are in desperate need of attacking reinforcements, and the Portuguese could be a quality long-term acquisition. The Blues invested in Aubameyang in the summer transfer window. But the former Arsenal captain is 33 years old and is regressing with time.

Joao would be a quality long-term signing, and Chelsea have the finances to pull off the transfer as well. Meanwhile, the Gunners are on the rise under the Spanish manager, and they are currently on top of the PL table.

Arsenal could look to improve their squad in the winter transfer window, and Joao has been tipped as a possible target. Felix would get regular playing time at the North London club, and the Gunners could help him fulfil his world-class potential.