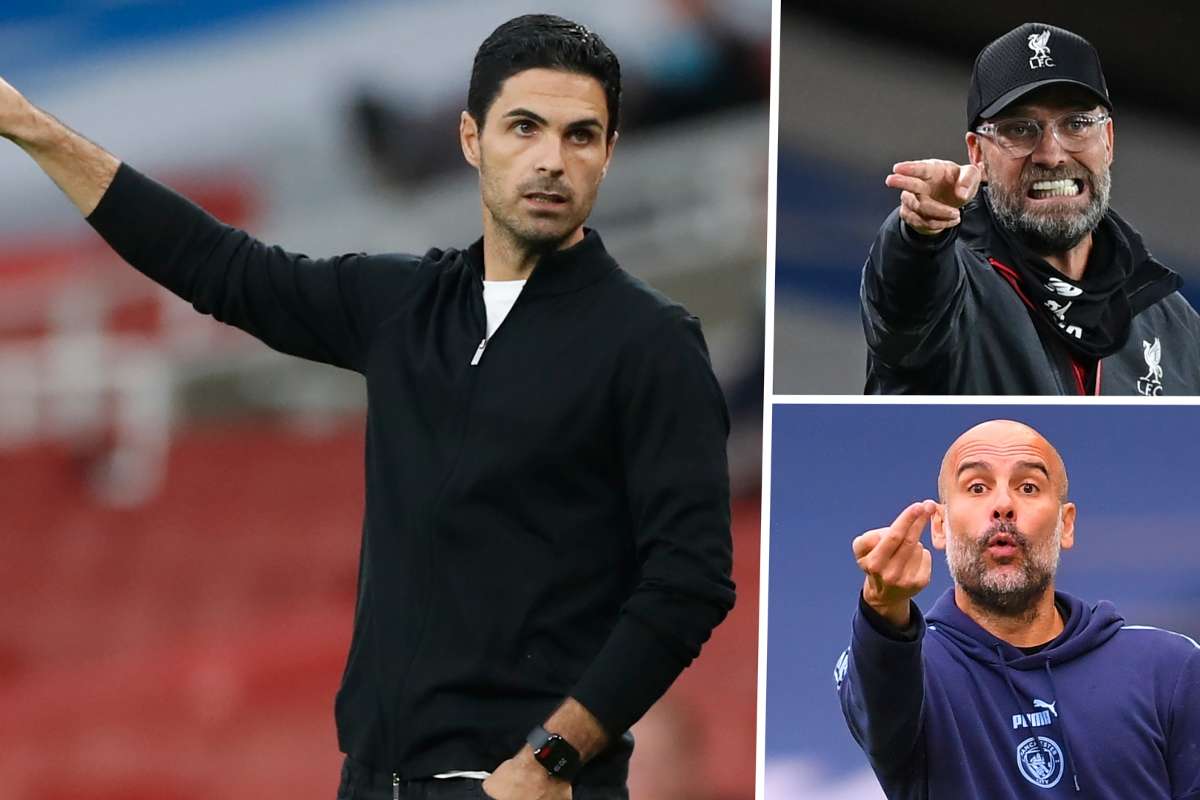 Following a period of much uncertainty and frustration, it’s safe to say that the key decision-makers at Arsenal have finally upped their game. £270million spent over two consecutive transfer windows, big statement signings and key contract renewals all point towards a club with a plan.

The atmosphere currently surrounding the Gunners is the healthiest it’s been in a long time. Encouraging performances have led to a rise in ticket sales, a rocking Emirates Stadium and a sense of belief that something special can be achieved in the near future. How soon that success arrives will largely depend on the ambition shown in the transfer market, with an acceptance that there’s still plenty of catching up to do before matching Manchester City and Liverpool, for example.

The base of a young yet exciting team full of potential has been built, led by an up-and-coming manager who is hungry to get the club back to its best. However, the focus must always remain on continuously raising the bar, no matter how strong Mikel Arteta’s squad is looking. It means showing ruthlessness and intent, whether that’s in January or next summer.

As part of that process, one of the main decisions for Arteta and technical director Edu will most likely be centred around Marquinhos. The 19-year-old arrived in June after a deal worth around £3.5million was struck, an investment with the future very much in mind. Despite there being a real possibility of a loan move, the Brazilian’s impressive start to life in Arsenal colours turned heads and he has remained in north London as a result.

“His language is not great yet but I think his physicality has been pretty exceptional, for someone who has come from Brazil and has a different way to train and play, but he’s done it,” Arteta said. “I think he’s got the qualities for how we want to play. We will keep him here for another few months and make sure that he establishes himself at the club and in the team. Afterwards, we’ll see what the best movement is for his career.”

Three goals and an assist in two games for the Arsenal Under-21s was perhaps a sign that Marquinhos is too talented for that level and so a tougher challenge awaited – a first-team debut in the Europa League opener away to FC Zurich on Thursday. There was a sense of excitement and intrigue to see what he would offer, especially on the right wing where Bukayo Saka so often shines.

ALSO READ:  Future Of This Arsenal Star Hinges On A Winter Swoop For The Ukrainian Attacker: Why The Gunners Must Revive Interest

Marquinhos became overwhelmed with emotion 16 minutes in, after giving his side the lead via a lovely finish into the top corner. With the score level in the second half and Arsenal desperately searching for a goal, the youngster then found Eddie Nketiah at the back post, who made no mistake in heading the ball past the goalkeeper. In the end, the Gunners returned home with all three points and Marquinhos left the pitch as a Man of the Match contender.

In terms of the present, the player will know that now is his time to shine and prove a point to the manager. With more games to play and extra opportunities from the substitutes bench, he will get his chance. However, the future could bring uncertainty more than anything else depending on what Arteta decides is best for Marquinhos’ development moving forward.

Arsenal’s interest in signing a new winger to replace Nicolas Pepe, who has joined OGC Nice on a season-long loan, has been well-documented in recent months. A failed attempt to bring Raphinha to the Emirates Stadium during the summer along with interest in Wolves’ Pedro Neto signals serious intent to strengthen the flanks despite Marquinhos’ arrival.

Of course, that approach could change further down the line, especially if the former Sao Paulo man continues to impress. However, there will also be that emphasis to continue adding quality in order to close the gap on league and European rivals. The aforementioned Manchester City and Liverpool are prime examples. They start the likes of Bernardo Silva and Mohamed Salah but can replace them with Jack Grealish and Diogo Jota; there are just endless amounts of talent throughout the team and it’s been a big part of their recent success.

Arsenal: £25m signing ‘could have been game-changer’ at the Emirates