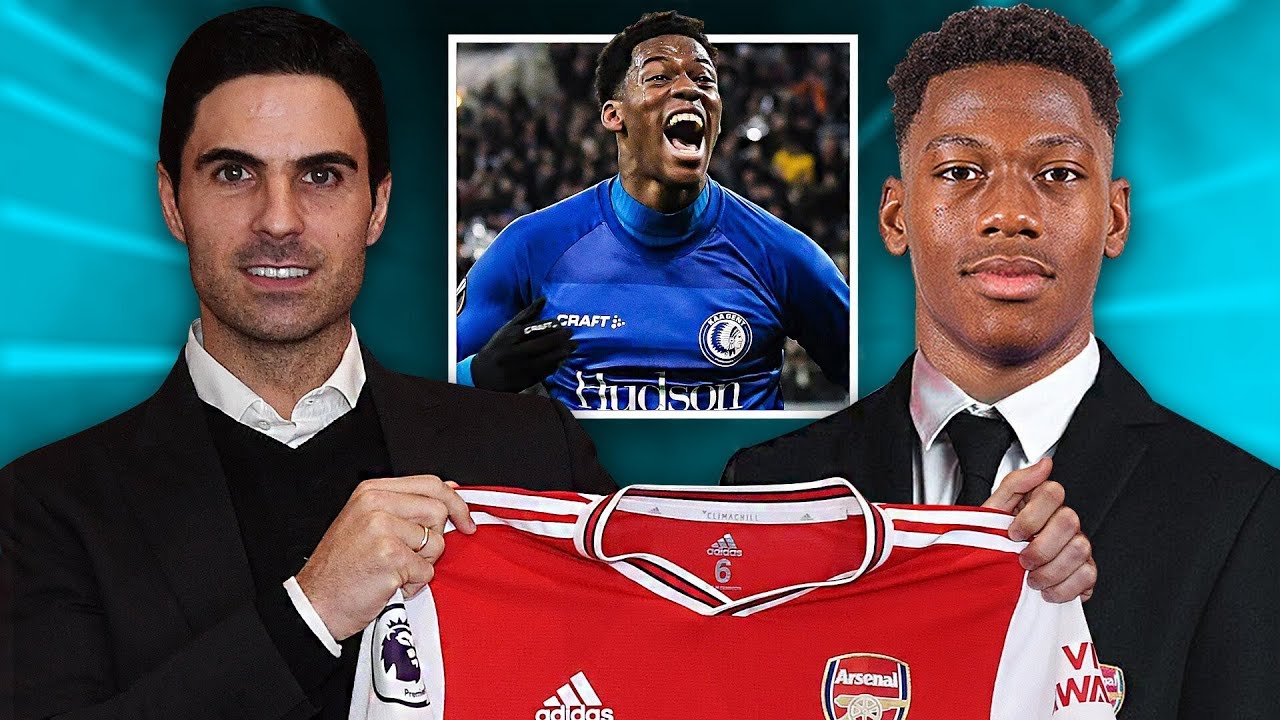 Jonathan David is attracting plenty of interest from the PL sides. Arsenal and Tottenham are now challenging Man United for the 22-year-old centre-forward, with Chelsea also in the battle for the Lille striker. Due to many factors, David might have stayed at Lille during the summer.

As Canada secured a berth at the Qatar World Cup, Jonathan did not want to take risks with a move that threatened regular playing time. Hence, staying put at the Ligue 1 club made plenty of sense, and Canada international has had an impressive campaign.

The Canadian centre-forward is one of the top performers in Ligue 1, with nine goals and three assists to his name, which is a timely reminder of his talents heading into Qatar. The Canadian is open to making a big move in January if he takes his club form into the World Cup and has a terrific tournament.

Clubs from the PL are already keeping tabs on the Canadian, with Chelsea one of the clubs keen. Arsenal are keen to bring the right footballer in January to aid their push for the PL title.

Mikel Arteta is ideally looking for a new forward and midfielder, and they might consider signing a centre-forward if Eddie Nketiah’s form does not show improvement. Moreover, the Spanish coach will want a player who could take some burden off Gabriel Jesus’s shoulders and share the scoring responsibility.