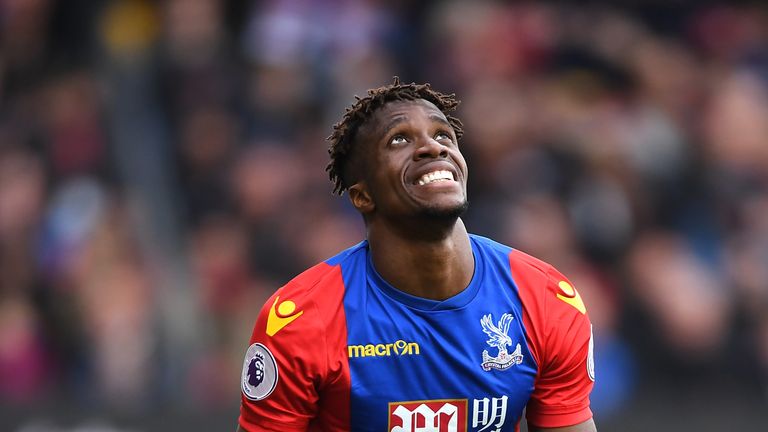 Arsenal have not given up on signing Crystal Palace forward Wilfried Zaha, and they are looking to bring him to the Emirates Stadium before the summer window slams shut.

Ivory Coast international was linked with a move to Arsenal back in 2019, and the Gunners almost signed him before they decided to splash out a club-record £72m on Lille attacker Nicolas Pepe. However, Nicolas Pepe has had a torrid time in the PL, and he joined Nice on a loan transfer.

The Spanish boss needs to bring in more quality and depth in the wide areas, and Wilfried could prove to be a quality acquisition for the Gunners. Zaha has been a key player for the club over the last few campaigns, and he knows the PL well.

The 29-year-old forward could make an immediate impact at Arsenal if the Gunners manage to pull off his signing. The Gunners will be able to offer the Ivorian European football this campaign, which is likely to tempt him. Arsenal have started the campaign impressively, and they will hope to qualify for the UCL next campaign.

A footballer of the Ivorian attacker’s calibre deserves to play in the premier European tournament, and he will not be able to achieve those ambitions at Selhurst Park. The African winger scored 15 goals and picked up two assists across all tournaments for the Eagles last campaign.