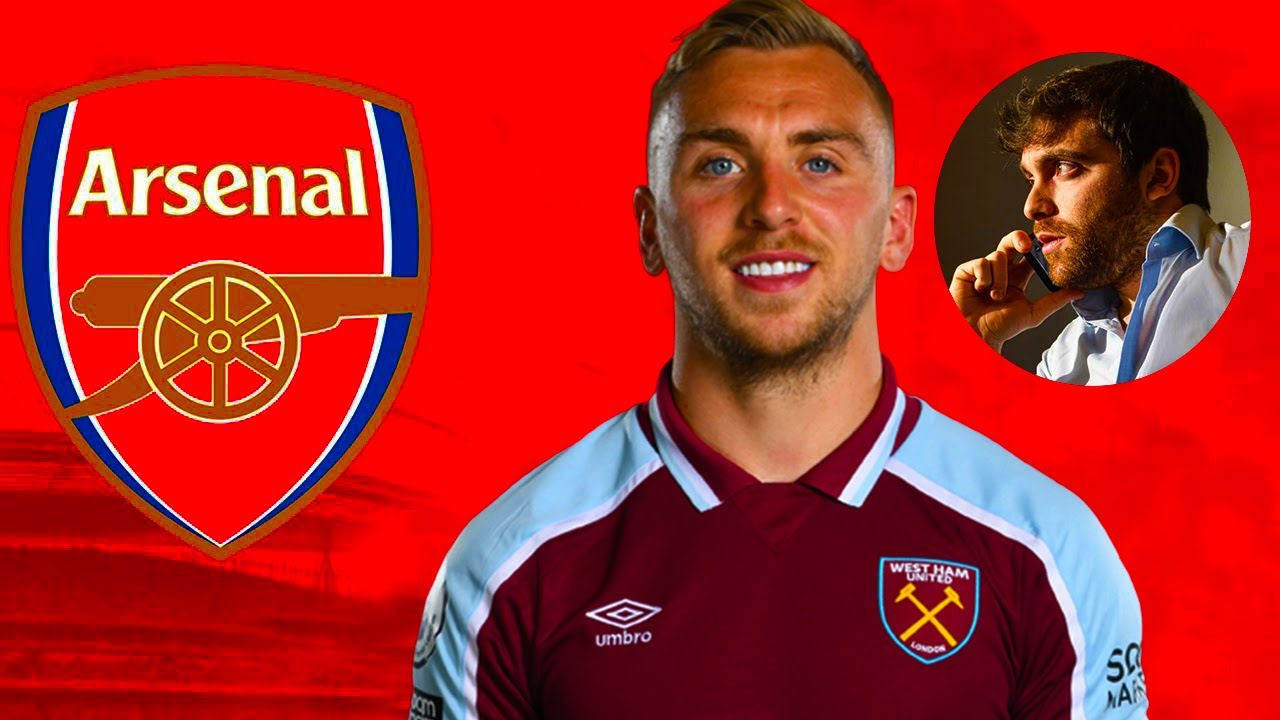 Premier League giants, Arsenal have reportedly opened talks with the agent of West Ham United attacking midfielder Jarrod Bowen ahead of a possible move in the summer.

The 25-year-old playmaker has enjoyed an excellent time with the Hammers since making the £19m switch from Hull City back in January 2020, however, particularly shone during the 2021-22 season for David Moyes’s side.

Throughout 50 matches in all competitions for the Hammers, Bowen managed to find the back of the net 18 times, whilst assisting 11 goals as well.

Such form has supposedly prompted interest from the Gunners this summer, according to The Beautiful Game Podcast, who report that the North London giants have begun talks over a potential move to the Emirates Stadium during the summer transfer window.

Leeds United’s forward Raphinha is also believed to be on the list of targets for Mikel Arteta’s side, however, it is Bowen that has become the priority as things stand.

Tweeting from their official Twitter account on Saturday, the podcast said: “Arsenal have opened contact with the representatives of Jarrod Bowen over a possible transfer. He’s amongst their list of potential transfer targets, which includes Leeds United’s Raphinha.”

Bowen made his debut for England in the 1-0 loss to Hungary earlier last week, before coming off the bench in his country’s successive draws against Italy and Germany in the Nations League.