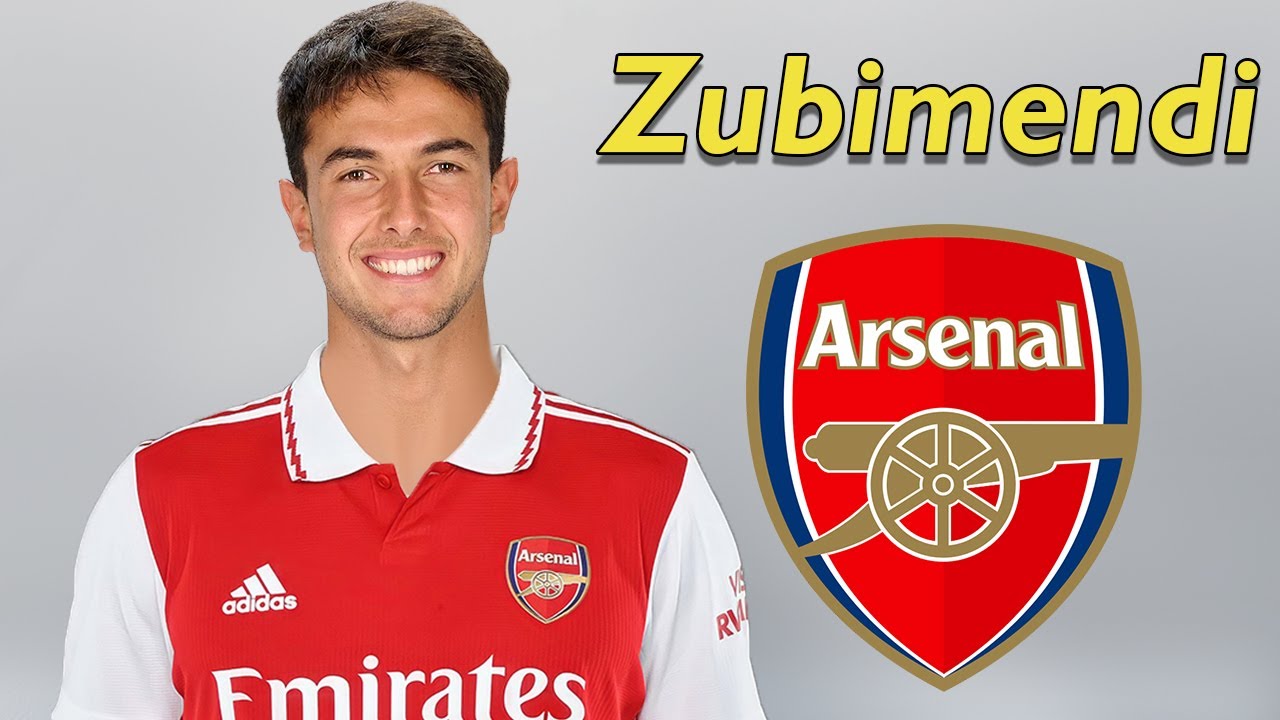 In a recent report, Sport stated that Arsenal could move in for Real Sociedad midfielder Martin Zubimendi. It has been claimed that the Gunners are showing interest in the Spanish talent but could face competition from Barcelona in pursuit of him.

The 23-year-old has caught the eye with his performances at the centre of Sociedad’s midfield this season. Zubimendi has registered one goal and three assists in 22 matches for the Spanish club during this campaign across multiple competitions.

The one-time Spain international has anchored the midfield with conviction for the Spanish club as he is averaging 1.9 tackles, 0.9 interceptions and 1.6 clearances per 90 minutes in La Liga. He has even been accurate when distributing the ball from midfield, as evidenced by his pass success rate of 84.6% in the Spanish top tier (stats via whoscored).

Zubimendi is a good tackler of the ball and can read the danger well to make a few timely interceptions for his team at the centre of the park. He doesn’t mind putting his foot through the ball when the opposition are on the offensive. Zubimendi is primarily a defensive midfielder but can also fill in as a box-to-box midfielder if his manager asks him to do so.

The Spaniard can even contribute by scoring and creating the odd goal for his team. However, he has to figure out a way to make the game a bit more going forward if he wants to taste success at a top club like Arsenal.

We can expect Zubimendi to inject more bite and steel into Mikel Arteta’s midfield department at the North London club. He would undeniably increase competition for places within Arsenal’s match-day squad.

At 23, Zubimendi still has plenty of room to grow as a footballer and would be a welcome addition to Arteta’s squad at the Emirates Stadium this January or at the end of this campaign. He could even help the Gunners compete for some major honours in the coming seasons which makes him a good option for Arteta to pursue this year.

BAD NEWS: Arsenal have reasons to be worried after Star Man linked with Real Madrid again

What new signing said after unveiling will interest Arsenal fans