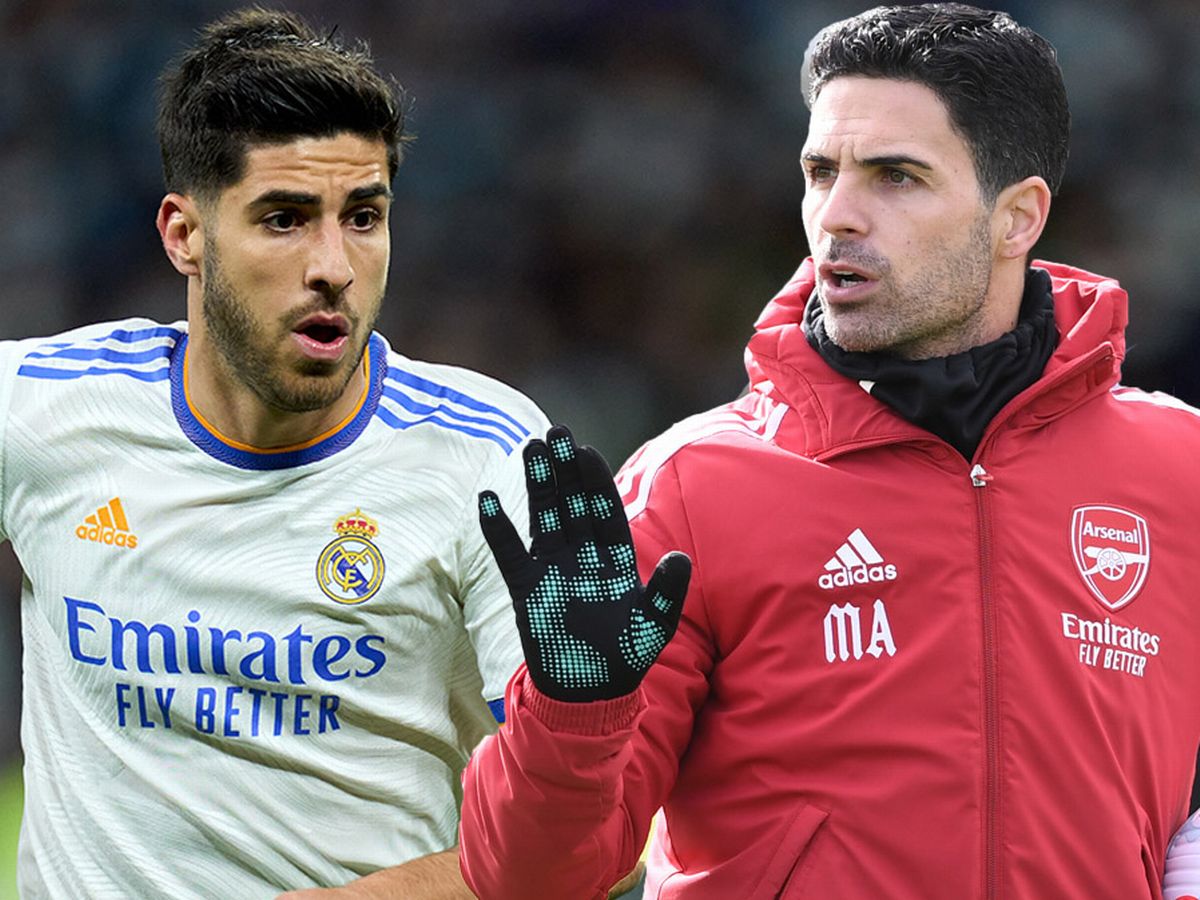 Real Madrid have reportedly made their move to try to tempt Marco Asensio into extending his remain at the Bernabeu.

The versatile forward has been representing Los Blancos since 2016-17, playing a total of 246 games in all competitions during that time.

However, since the arrival of Carlo Ancelotti, the Spain international attacker has rarely been a regular choice in the starting XI, resulting in the 26-year-old questioning his long-term future.

Asensio is currently in the final year of his deal and there has been frequent rumours regarding the next move in his career.

A number of Premier League teams, including the likes of Arsenal, Liverpool and Newcastle United, have been heavily linked with the playmaker’s signature.

Meanwhile, AC Milan have been admirers of Spaniard for some time, I Rossoneri known to be keeping tabs on any developments with the future of the versatile attacker.

However, according to SER Deportivos, the Los Blancos have put attacker the offer of a contract renewal.

Although team officials would not have wanted to lose a valuable player on a free transfer in 2023, there had been an acceptance that it remained a considerable possibility.

Asensio has not made a single start in La Liga or the Champions League all campaign, instead featuring off the substitutes’ bench on 11 occasions.

He has stacked up just 128 minutes during that period, but a goal and an assist have come from his 10-minute and 13-minute cameos against Elche and Sevilla over the past week.

Ancelotti is believed to have been left impressed, and it has further encouraged the Los Blancos to try to resolve the situation as soon as possible.

A report from AS has recently claimed that Asensio would prefer to remain at the Bernabeu if provided with suitable assurances over his game time.

Over the course of his career at Real, Asensio has scored 51 goals and 25 assists, collecting a total of 14 pieces of silverware.

Despite his lack of minutes, Spaniard is still in line to represent Spain at the upcoming World Cup in Qatar.