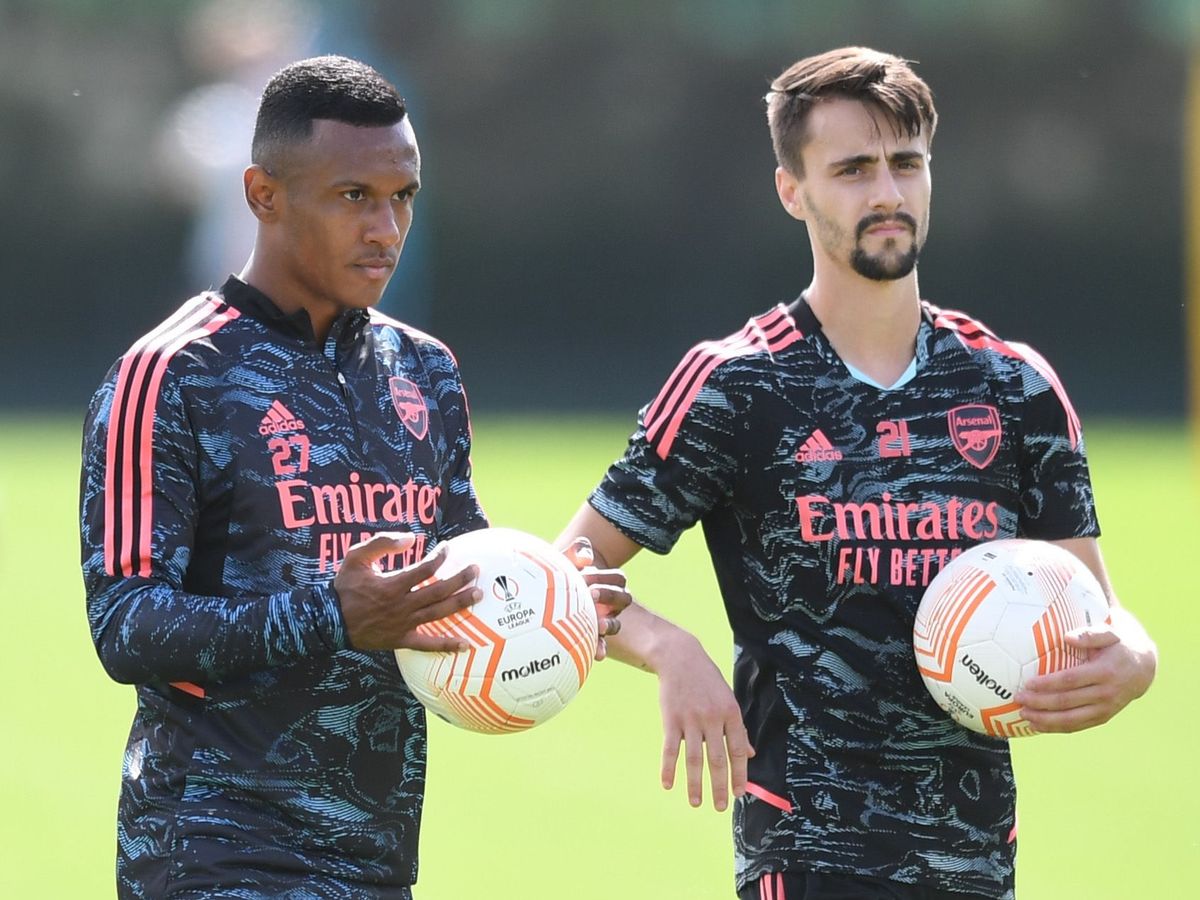 Mikel Arteta is considering loaning out Arsenal summer signing Marquinhos in winter. Arsenal signed the 19-year-old winger from Sao Paulo in June, with the forward putting pen to paper on a long-term deal at the London club.

The Brazilian winger has not featured for early leaders the Gunners in the PL but made his debut for Arsenal in Thursday’s UEL victory over Zurich. The Brazilian gave the Gunners an early lead when he converted Nketiah’s cutback to register his first goal in an Arsenal shirt.

Arsenal legend Martin Keown was full of praise for the South American forward after the 2-1, comparing him to Bayern Munich winger Serge Gnabry, who had a spell at Emirates Stadium at the start of his career.

But the Spanish manager is concerned that Marquinhos will not get enough playing time in the first half of the 2022-23 campaign to develop his game and is therefore considering a winter loan move for the attacker.

The Gunners planned to loan out the Brazilian winger as soon as he joined the club but changed their mind as they were impressed with his displays in training. The London giants view Marquinhos as a future Arsenal star but will send him on loan in the winter window if they believe it will benefit all sides.

Discussing the Brazilian after Arsenal’s UEL victory in Zurich, ex-Arsenal defender Keown said: ‘It’s the confidence, we talked about having that class in possession. I saw lots of that tonight from Marquinhos.’

Why Arsenal could miss out on signing Premier League No.8 midfielder

Arsenal Are Keeping Tabs On This Gifted Playmaker: What Will He Bring To North London?