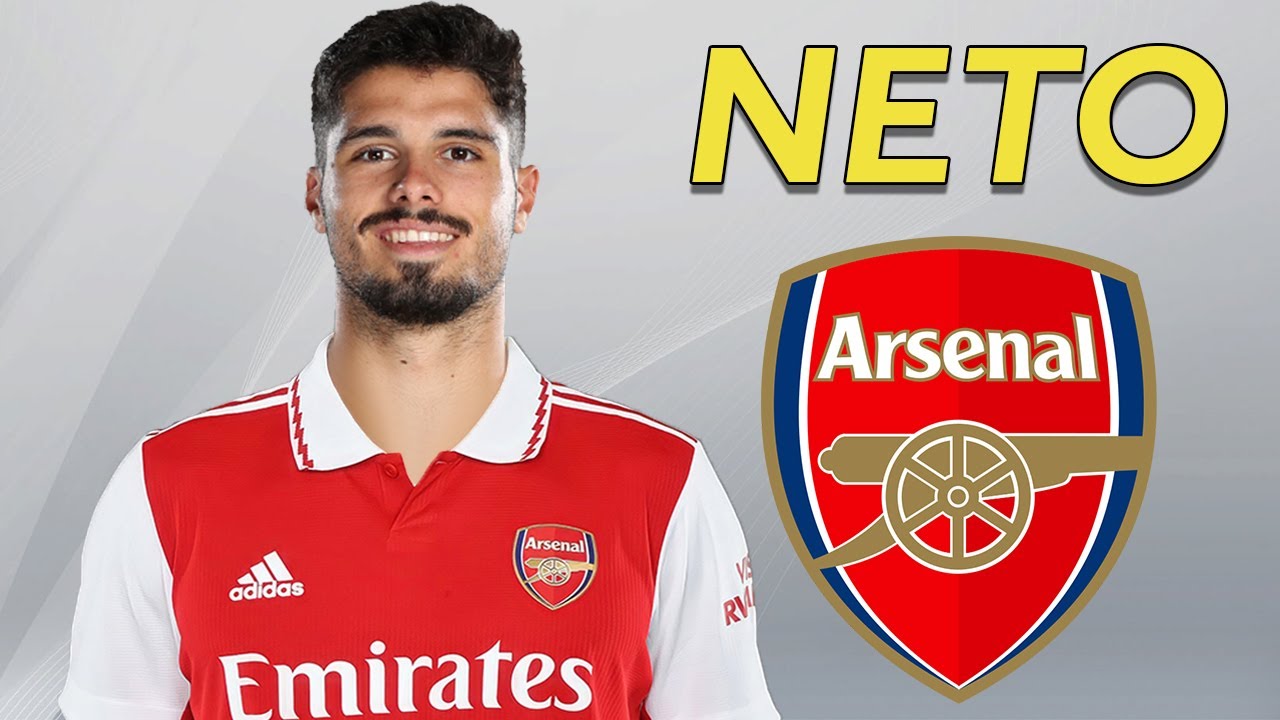 Wolves will demand at least £50m to part ways with Pedro Neto, with Arsenal and Man United reportedly interested in the winger. The Spanish manager has identified Portugal international as a replacement for Pepe. The Gunners continue to stay active in the transfer market as the Spanish boss is still looking for additions to improve his squad.

While Arsenal have conducted astute business by bringing in Gabriel Jesus, Fabio Vieira and Oleksandr Zinchenko as their main additions, there is certainly room for more. The central midfield position does not have quality depth, while the Spanish manager also wants an impressive backup to Saka.

A few footballers have been looked at to be the attacking reinforcement for the Gunners, including Villarreal forward Yeremy Pino and PSV centre-forward Cody Gakpo. In the last few days, a new name has emerged: Pedro Neto.

The London giants have been in negotiations to add the 22-year-old winger for over a month, and the Gunners are incredibly keen on signing him. The Portuguese winger would be a brilliant fit for Arsenal and Mikel Arteta.

Pepe is set to depart for Nice, and if that move materialises, Arsenal must find a replacement. Pedro is considered the right player for the role, as there are plenty of minutes to grab at Arsenal this campaign. Wolverhampton are set to demand at least £50m for the Portuguese attacker, who signed a new five-year contract in March.

Arsenal: Arteta ‘lost belief’ in £120k-a-week star at the Emirates