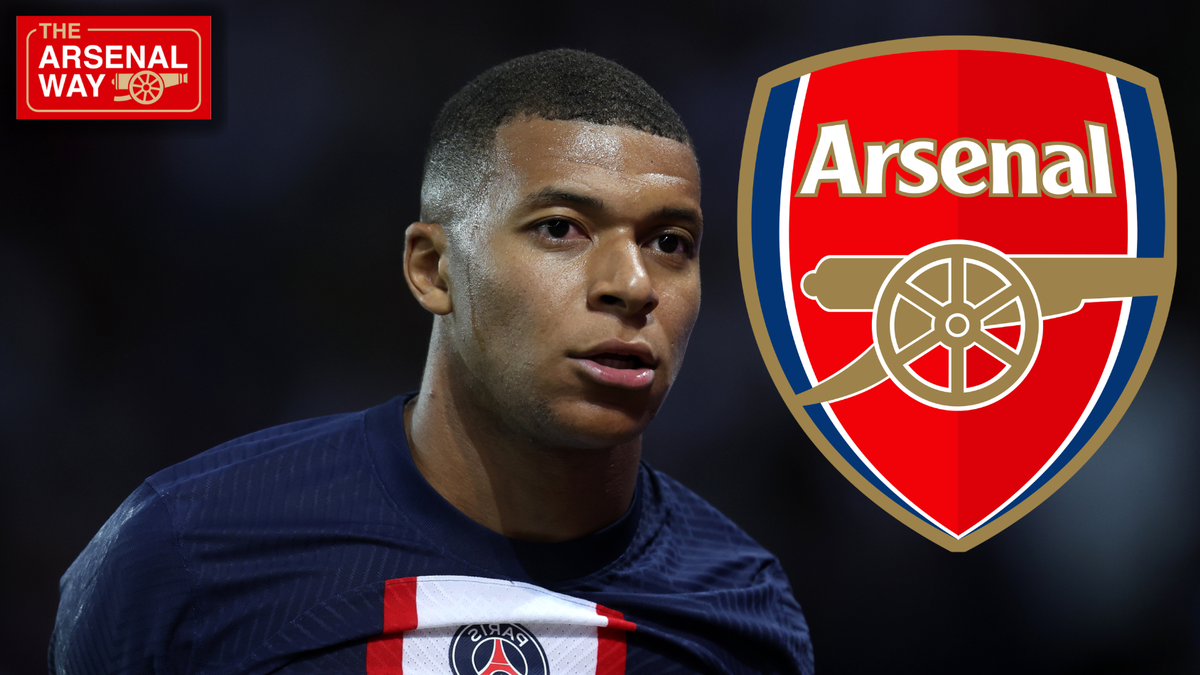 Gabriel Martinelli has shown statistics for Arsenal this season which are similar to Kylian Mbappe at Paris Saint-Germain and the Brazilian has been rewarded with his fine form with a Brazil call-up.

Gabriel Martinelli has been sensational since making the move to Arsenal from Brazil’s fourth division in 2019 for £6milion. His drive and ability have made him a guaranteed starter under Mikel Arteta.

He is a young player that plays without fear and his interesting scoring record epitomises that in the Premier League for the Gunners. Because of his lack of fear, he has become one of Arsenal’s main scoring threats.

Martinelli kicked off the first Premier League game of the season with a goal against Crystal Palace at Selhurst park. Since then, he has gone on to become one of the Premier League’s most potent attackers, which has been similar to Kylian Mbappe at Paris Saint-Germain.

The Brazilian has a dribbling success rate of over 50% in the early months of the campaign. This is complemented by the fact that he has averaged just over two successful dribbles a match, which has been identical to Mbappe in this campaign.

The youngster has been performing excellently on the left-hand side for Arsenal in recent months, so he has been called up to the senior Brazil squad. Martinelli touched on how it is one of his dreams to play in a World Cup, and with the next edition of this competition set to take place in less than a week, he took his chance by showing class displays for Arsenal and was called up to take part in the international competition

It seems that the 21-year-old has thanked Arteta for the notice he has received from Brazil and his impressive form in the Premier League. Martinelli spoke about the Spaniard via Daily Mail: “He is also a nice person, always treating me well. I feel Arteta will be one of those lifelong coaches with lots of titles to their name and their place in football history.”

The international call-up is a reflection of the quality he has shown in an Arsenal shirt in recent times. His promising potential has been smashed home by his ability to overcome the top two right-backs in the Premier League in Trent Alexander-Arnold and Joao Cancelo.

Arsenal did lose both games to Manchester City last season, but the fact that Martinelli still stood out with his performances shows just how much of a quality player he is.

The media have reported that Arsenal are pushing hard to tie Bukayo Saka, Martinelli and William Saliba down to new long-term contracts. The report goes on to claim that Edu believes all three deals are on the right track, with the Gunners hopeful that all three will have put pen to paper by January.

Arsenal will be hopeful that Martinelli agrees to new a contract after the crucial impact he has imposed this season, which has helped the Gunners lead the league table going into the World Cup. His statistics which are similar to Mbappe, highlight the progression he has achieved in the early months of the season.

GOOD NEWS: Arsenal keen on to agree deal for Premier League No.10 star