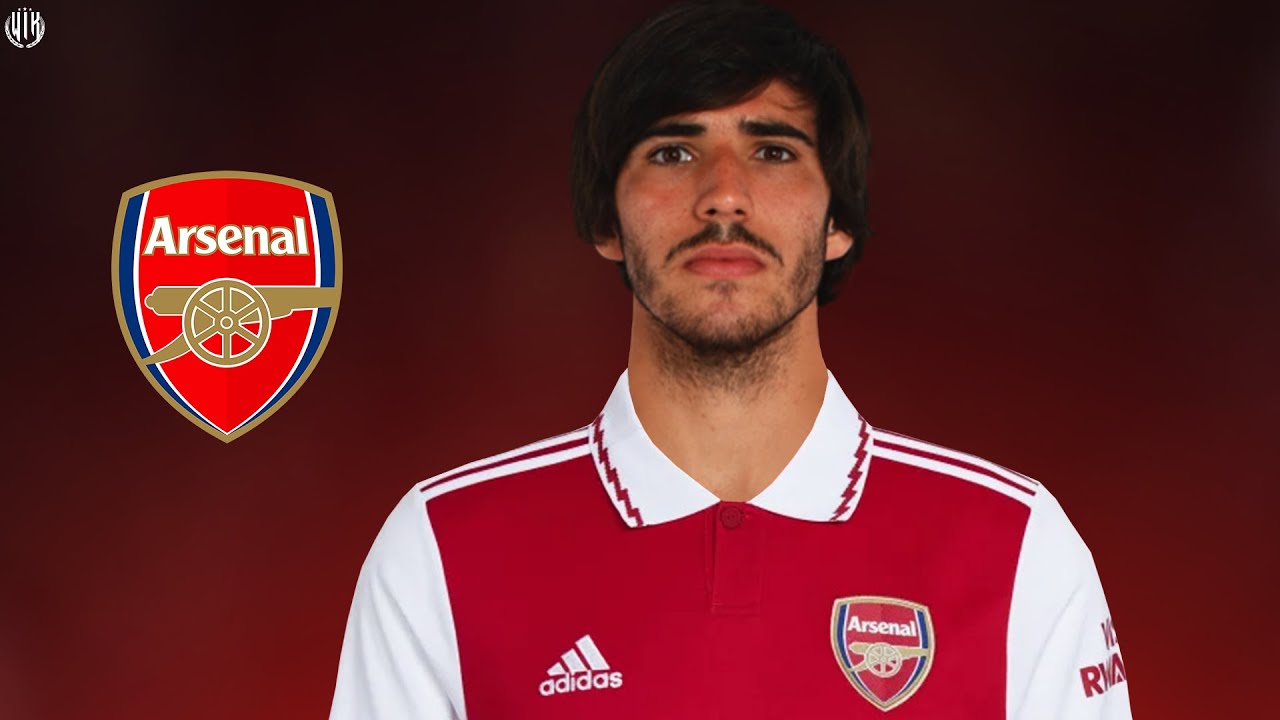 Mikel Arteta wants to acquire more players before the transfer window closes, despite the North London giants having brought in five players overall, including Gabriel Jesus and Oleksandr Zinchenko from Manchester United and Fabio Vieira.

Because of Mikel Arteta’s desire to bolster his midfield, the North London giants have made Tielemans, a midfielder for the Foxes, one of their objectives.

They are rumored to submit an offer for the Belgian midfielder this week, but if negotiations fail to result in a deal, they would consider other options.

The Daily Star claims that Milan’s Tonali, who has been likened to former Italy international player Andrea Pirlo, might serve as a potential replacement for Belgian midfielder.

Tonali, who participated in Milan’s weekend 1-1 draw with Atalanta, has appeared in 83 games for the Italian teams and is now under contract there through 2026.

The Gunners are reportedly considering a deal for Tonali as well as playmaker Moises Caicedo of Brighton & Hove Albion, who has started all three Premier League games this season.

GOAL DISSALLOWED!!! Martinelli Scores For Arsenal Ruled Out By VAR