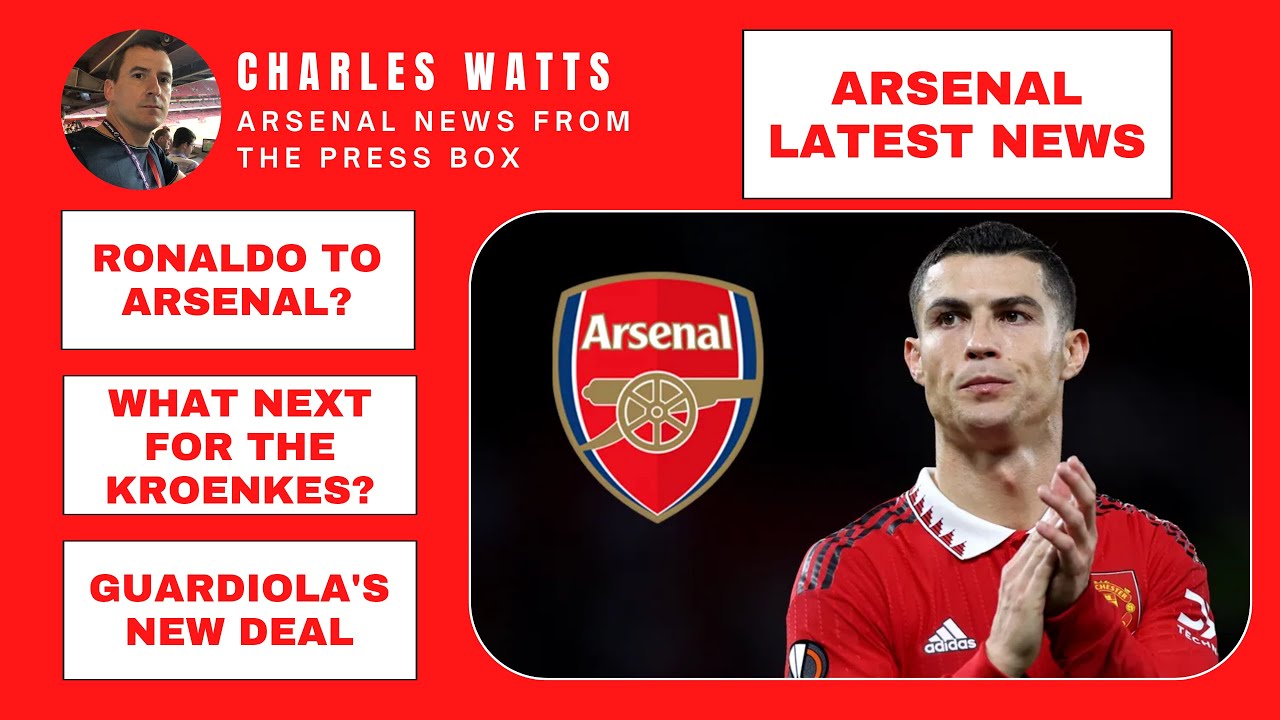 He is the second to make this call after Piers Morgan.

The Portugal superstar is now a free agent after leaving Manchester United as a result of an interview, where he blasted the club, manager Erik ten Hag and his teammates.

Morgan is now attempting to convince Ronaldo to join Arsenal and Seaman agrees that it would be the right move for Mikel Arteta’s side.

‘Ronaldo is far from done and he would be perfect for Arsenal,’ Seaman told TalkTV.

‘I would applaud him [for the interview] because he’s obviously talking the truth. A lot of the stuff he came out with, is not stuff we haven’t heard.

‘We have heard a lot of other experienced players moaning and criticising Man United for the way the ground is and the training.

‘That shocked me and that shouldn’t be happening. He’s been all around the world and seen how everywhere has progressed and he comes back to his beloved Man United and nothing has changed.

‘There was a lot of stuff in the interview that I didn’t know about the way he had been treated.’