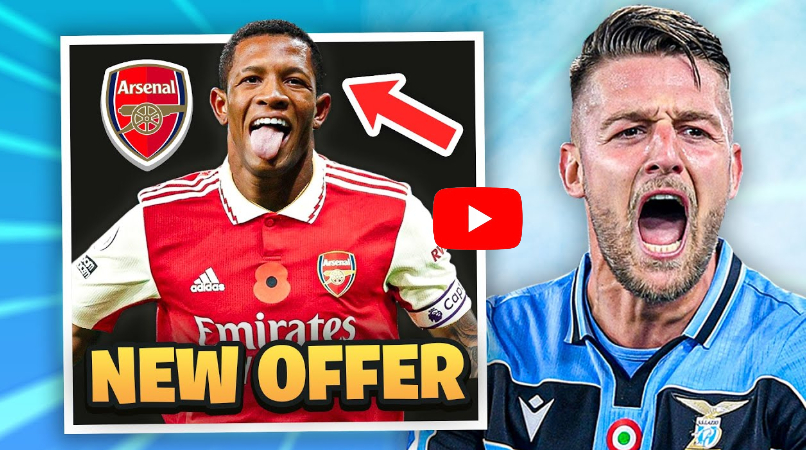 Arsenal want to bring Danilo from Palmeiras in the winter to bolster their midfield. The 21-year-old midfielder may be available in the next window, and the London giants will likely back the Spanish manager with significant funds in January.

Few expected the Gunners to be at the top of the PL table after 11 fixtures. The Spanish coach has steered his side to the summit after a more than fantastic start to the campaign. Arsenal have won nine of their opening 11 matches, losing only to Man United away from home.

Key to that is the form of footballers Mikel Arteta has trusted weekly. Yet, the Spanish boss is managing proceedings with a thin squad. Luckily, Mikel Arteta had not had to make many changes to his preferred starting lineup since the start of the campaign.

Only the left-back position has seen massive changes in personnel, owing to Zinchenko’s injury-ravaged start. And the Spanish manager’s concern is not the full-back position but central midfield. Partey’s fitness issues speak volumes, and the coach would like it addressed in winter.

Partey stays one of the important cogs to the team, and losing him to injuries has cost the Gunners in the past. Mikel Arteta is thus ready to switch attention toward the Brazilian midfielder, who Arsenal pursued in the summer.

The South American midfielder was also a target last winter, only to see Palmeiras turn down approaches. They might be willing to cash in now, with the London giants reportedly preparing a £26m offer.