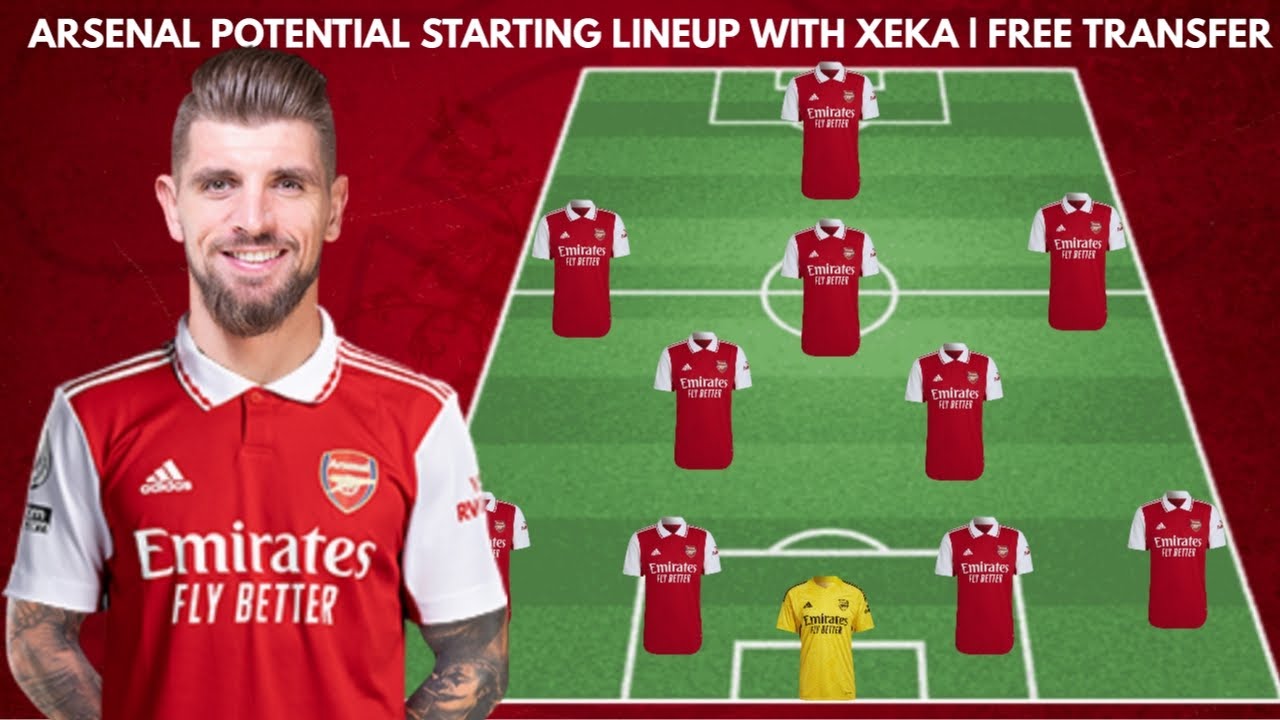 Arsenal are reportedly interested in securing the services of Portuguese playmaker Xeka, who is a free agent after leaving Lille.

The 27-year-old initially arrived at the Stade Pierre-Mauroy on season-long loan deal in January 2017 before securing a permanent deal in the summer of that same year, having previously represented Braga and Valencia at youth level.

Xeka was a regular fixture in the Dogues midfield during his five-and-a-half year spell with the Ligue 1 side and made 33 appearances during their title-winning season in 2020-21.

The Portuguese – who also won the Trophee des Champions with Lille – totalled nine goals and seven assists in 144 games for Les Dogues, including four goals and one assist from 31 outings last term.

Despite allowing Renato Sanches to join Paris Saint-Germain, Lille also allowed Xeka to run down his contract, and the free agent is now on the lookout for a new club.

According to 90Min, Xeka’s representatives have offered Arsenal and numerous other clubs – including other teams in the Premier League – the chance to sign their client.

The report adds that the 27-year-old is yet to receive a concrete offer from the North London club, but he has nevertheless garnered “positive” responses from English teams.

Rennes are also understood to have been in talks over the signing of Xeka, who also earned Europa League and Champions League experience during his time at Lille.