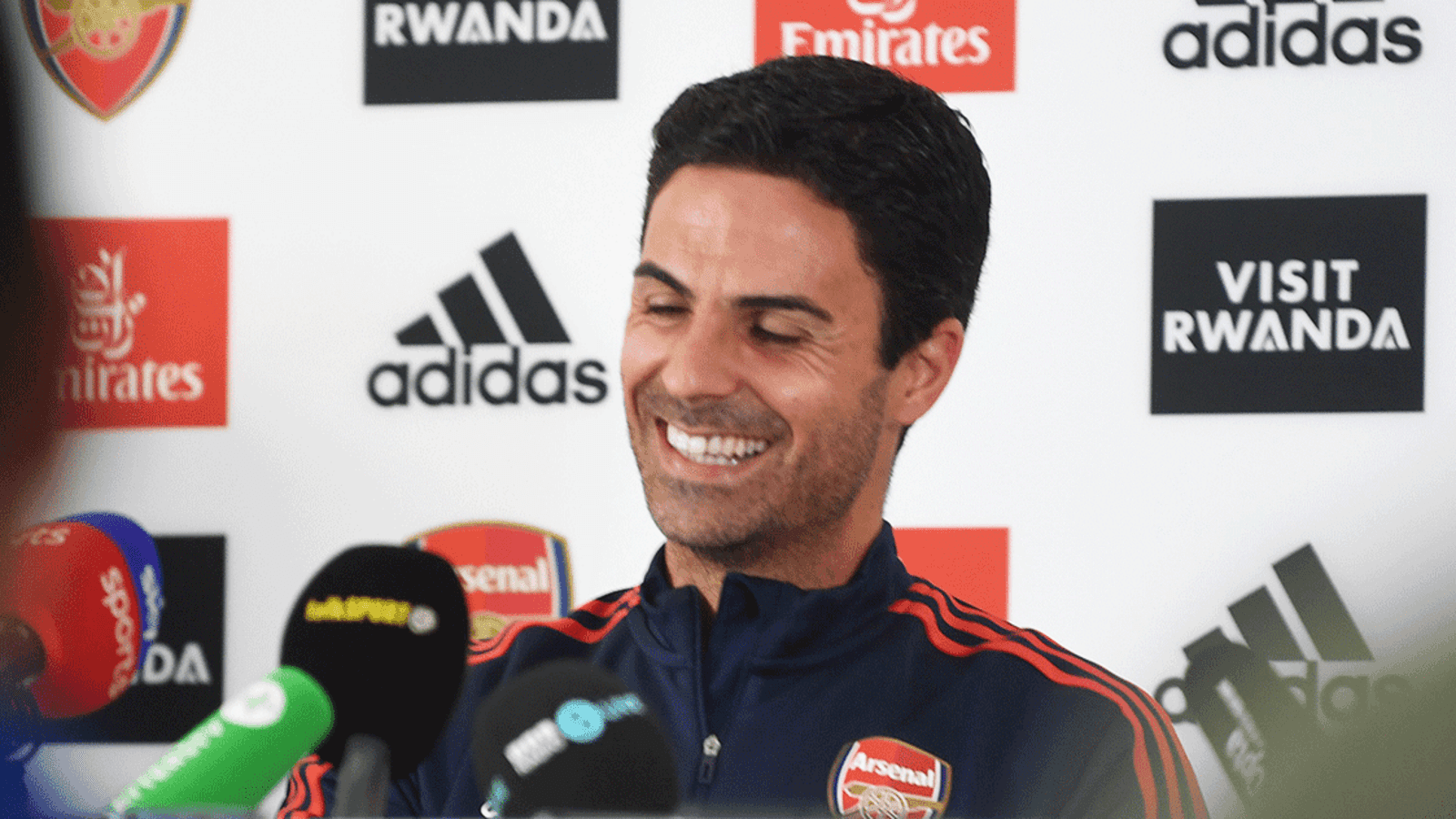 Arsenal are reportedly still working on a new contract for Gabriel Martinelli.

The Brazilian winger has emerged as a key player for Mikel Arteta this season, starting every single game in the league so far.

During that time, he has contributed five goals and two assists as Arsenal sit top of the Premier League table.

According to transfer expert Fabrizio Romano, talks over an extended contract are ongoing, as he is considered one of the club’s main priorities.

Martinelli’s current deal runs until 2024, but it also includes an option to extend to 2026.

The 21-year-old is gearing up to play his first World Cup for Brazil, as his side get underway against Serbia in Group G on November 24.

Meanwhile, Barcelona are reportedly monitoring Arsenal’s Charlie Patino ahead of a possible swoop for the youngster next summer.
The 19-year-old’s contract expires at the end of the season, however Arsenal have the option for a two-year extension for the dual English/Spanish national.

The Gunners are yet to trigger that option, meaning that the club could lose the talent for free in the summer.

Italian outlet Calciomercato reports that the Catalan giants are keeping tabs on the Hale End prodigy.

Mikel Arteta gave the youngster his Gunners debut against Sunderland in the EFL Cup last December, with Patino scoring in a 5-1 win.

The midfielder has made 15 appearances on loan at Blackpool in the Championship this season, scoring two and assisting two goals.