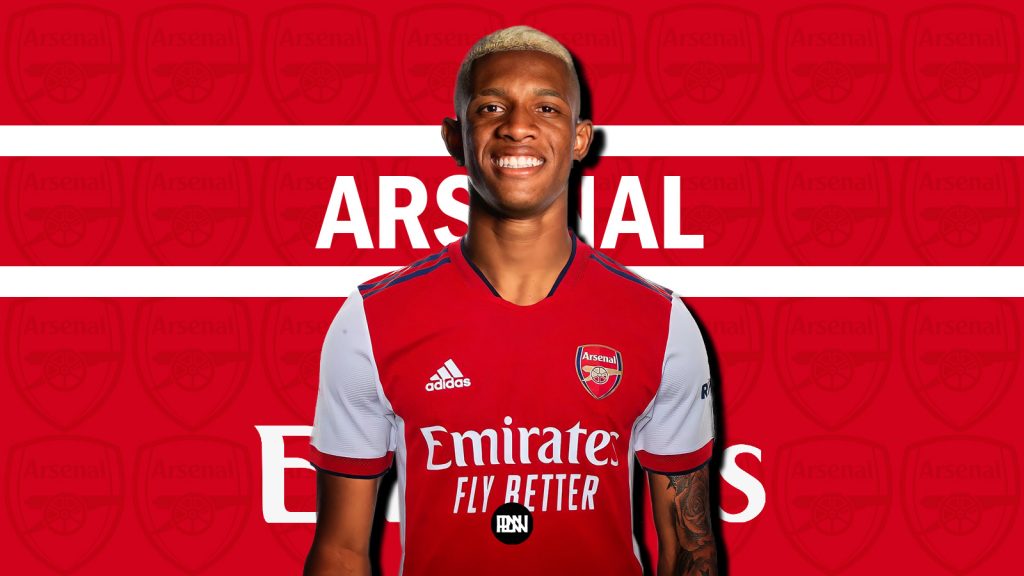 Arsenal chief Edu has disclosed that the club have concluded to lodge a bid for Palmeiras midfielder Danilo in January.

Palmeiras were not willing to sell Danilo in the summer as it was midway through their domestic season.

But now the Brazilian campaign is over, a deal looks more viable as Edu is reported to have a relationship with the player’s client.

The North London outfit are reported have had an offer of around £21.4million (€25m) rejected in the summer.

This time, according to sports journalist, Jorge Nicola, a similar bid would be submitted and could now be accepted by Palmeiras.

Speaking on his YouTube channel, Nicola claims he has spoken to the player’s representatives.

Arsenal are still said to be monitoring Danilo and a new offer is set to be submitted once the World Cup group stage comes to an end on December 2.

The North London outfit are currently top on the Premier League table with five points ahead of Man City.

The club is not willing to take the chance at the title and will seek to add midfielder and a winger according to reports.

Shakhtar Donestk winger Mykhailo Mudryk is one of the players that is also on the wish list of the Gunners.