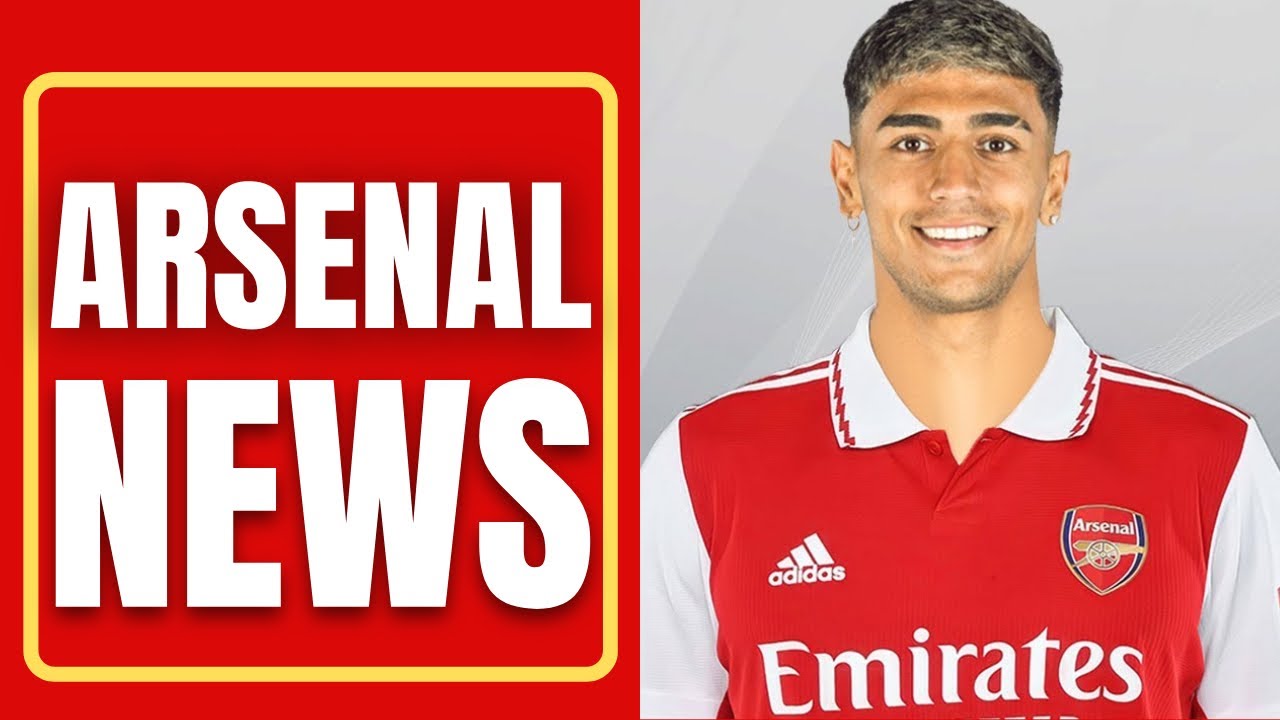 As Arsenal maintain top spot in the Premier League and look to secure a first-place finish in Group A of the Europa League, it’s safe to say that things are looking good for Mikel Arteta’s side so far this season.

However, as the optimism grows, so does the scepticism surrounding the Gunners’ strength in depth. Arsenal looked destined to finish in the top four last season and were just one win away from doing so, but a number of injuries as well as a lack of firepower led to a drop in quality at the all-important moment.

It’s a situation that could have been avoided had the club decided to dip into the winter market but that option was not explored and unfortunately, it was a call that had its consequences. Fast forward a year and Arsenal could be faced with a similar scenario albeit in different circumstances.

The firepower has been added and the overall depth is improved, but the question remains the same – will it be enough to get the job done? Thomas Partey, Mohamed Elneny, Oleksandr Zinchenko and Emile Smith Rowe have all picked up knocks already this season, with the latter three remaining on the sidelines due to long-term or reoccurring injuries.

In addition to the absentees, there is a hugely demanding fixture schedule to contend with, potentially leaving Arteta and technical director Edu with no choice but to strengthen the squad in order to avoid a repeat of what happened just a few months ago.

The wing, in particular, remains an obvious area of concern after Bukayo Saka hobbled off the pitch in the first half against Nottingham Forest on Sunday, but it appears the England international could finally get some much-needed support.

That’s because reports have emerged claiming that Arsenal are set to hold talks with the representatives of Orlando City and Uruguay winger Facundo Torres over a potential move in January. The 22-year-old has caught the eye after scoring nine goals and setting up a further eight in 33 league appearances this season, while also finding the net four times in six cup games.

On top of possessing exciting talent and potential, Torres offers plenty of versatility which Arteta often looks for in a player. In fact, the Spaniard has already hinted as to why the MLS star could be the perfect answer to ease Arsenal’s depth concerns.

Speaking about the signing of Fabio Vieira in the summer, Arteta explained why he decided to pursue the midfielder, citing his ability to play anywhere across the front three and behind the striker. “We were looking for players that could play in three positions in the frontline and in the attacking midfielder positions,” Arteta said.

Interestingly, these are qualities that can also be associated with Torres, as the player himself told The Athletic in March. “I feel comfortable playing any position in the attack, that’s how I played in Uruguay,” said Torres.

“I’d start as a left-sided winger, but I’d move all over the field. I’d be on the right, in the middle and back to the left. I’m a player who feels comfortable in a free role versus having a fixed position. More than anything, I’m an attacking winger, but I can also play in the middle, behind the striker, as a No. 10. I just really like playing freely.”