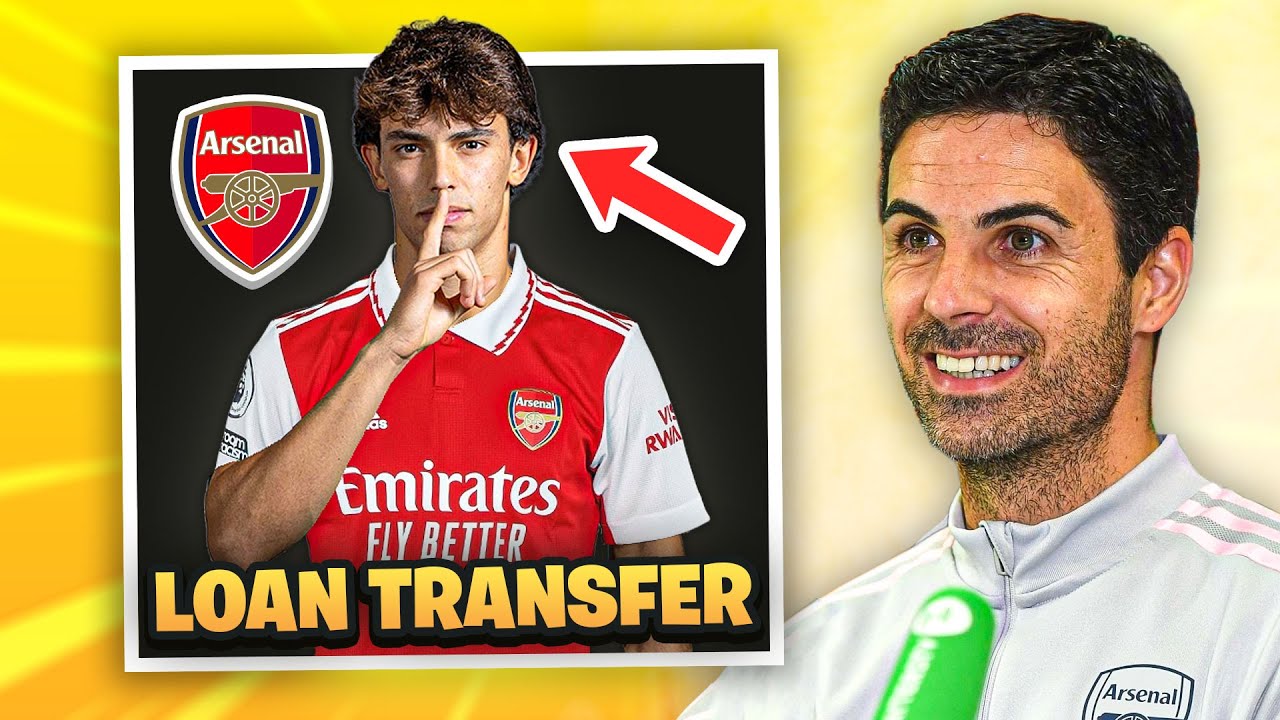 Arsenal are thought to be getting closer to agreeing a deal to sign Atletico Madrid’s Joao Felix this month, according to Corriere dello Sport. The forward has been heavily linked with a move to Manchester United this season.

Felix made headlines when he joined Atletico Madrid for a whopping £113 million in 2019 – despite only making his senior debut for Benfica the previous summer. The 23-year-old has gone onto score 34 goals and provide 18 assists in 130 appearances for the Spanish giants, however his lack of game time this season has left him demanding a move away.

With Atletico Madrid revealing they are also eager for Felix to leave the club, Arsenal were one of the first sides to declare interest in the attacker during the January transfer window and it now looks like they could get their wish. The Gunners remain in talks with Atleti and the report claims that the proposed deal will see them cough up a £16m loan fee and will also include a fixed purchase option in the summer – though that price is unclear. However, Calcio Mercato have previously claimed that Diego Simeone’s side would look to sell him for around £70m – a significant decrease on the amount they paid for him three-and-a-half years ago.

Arsenal have been desperate to bolster their attack this month after Gabriel Jesus suffered an injury in the World Cup that will keep him sidelined until late February or early March. This leaves Mikel Arteta with only Eddie Nketiah up front and, while the striker has three goals in his last four matches, their title charge will still require another goalscorer to challenge him in Jesus’ absence.

The North London outfit have been up against some tough competition in the race to sign Felix, with United having long been linked with the Portugal international. The Red Devils are very light in attack following Cristiano Ronaldo’s departure, while Mason Greenwood remains on bail and hasn’t featured for the club in almost a year. However, it looks like Erik ten Hag could accept defeat in his pursuit of Felix as reports have now claimed they are in talks over a shock move for Wout Weghorst, who is on loan from Burnley at Besiktas.

CONFIRMED: Good News as Father confirms Arsenal’s interest in son but has these remarks to make