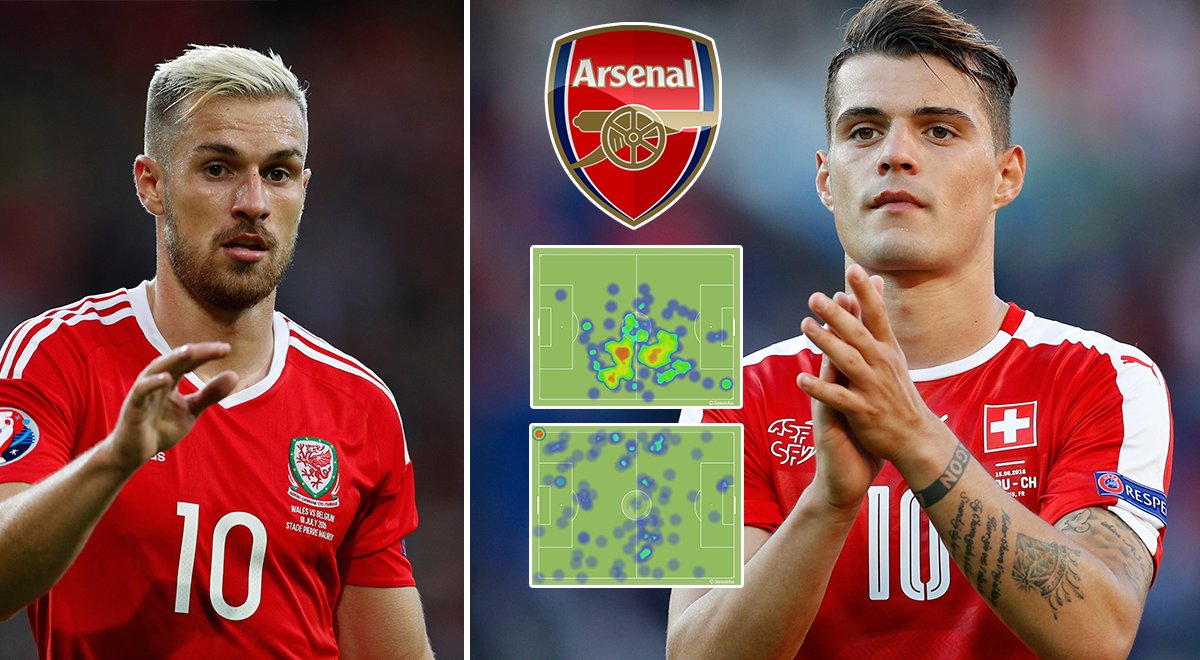 Arsenal registered a huge 3-1 victory over Tottenham in the North London Derby on Saturday, keeping them top of the table and pushing them four points clear of their rivals. Goals from Thomas Partey, Gabriel Jesus and Granit Xhaka cancelled out Harry Kane’s leveller to hand them all three points and the bragging rights.

“Great performance, a great day,” Mikel Arteta said when reflecting on the game. “It was an incredible atmosphere to play in so I’m so grateful to the people who connect to the team in such a special way.

“I’m really happy because it’s an opportunity to get a lot of people happy and proud and I think we delivered that to all of them.” It continues the positive momentum for the Gunners heading into a busy October and November schedule before the World Cup break.

The form of many players have been praised under Arteta, but few have seen the transformation under the Spaniard that Xhaka has in the past year. The Swiss international has moved from playing in a double pivot to being a more advanced attacking threat on the left of the midfield.

While it has been a rollercoaster journey for the former captain at the Emirates, he has captured the imagination of the Arsenal faithful once again. His goal against Tottenham will have only solidified that current swell of support behind him, with the curling effort securing the victory.

Taking to Instagram, Xhaka said: “North London? It will always be red… ALWAYS!” and the love for him didn’t just stop with the fans, but former teammate Aaron Ramsey replied: “Yes Granit!!!”.

It shows how key the midfielder is at the moment, with his form reflecting that of the side and his experience pulling them through tough spells.